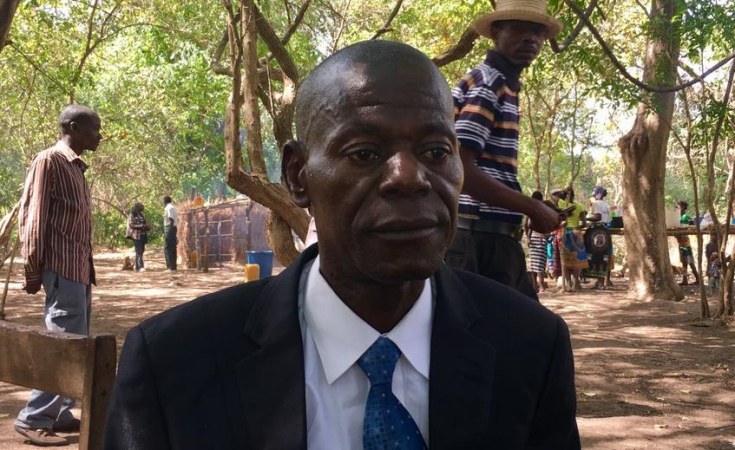 Maputo — Mariano Nhongo, the leader of the self-styled "Renamo Military Junta", has threatened that, if the Mozambican government does not negotiate with him, "there will be war".

Victims of the Junta's ambushes against buses and trucks on the main roads of the central provinces of Manica and Sofala could be forgiven for thinking that a war is already going on.

Interviewed in Thursday's issue of the independent newssheet "Carta de Mocambique", Nhongo complained that the government has not replied to the document he sent outlining the Junta's demands. As in his previous appearances, he claimed that his group is "the real Renamo", and that Ossufo Momade, elected leader of the party at a Renamo Congress in January 2019, is "a traitor".

"There is no demobilization, no disarming and no cantonment without the Military Junta", he declared. "If the government tries to demobilize a Renamo base, then it has opened space for war. The country will burn."

He also denied responsibility for the latest ambushes on the stretch of the main north-south highway (EN1) in Sofala, and claimed they were the work of opportunists. However, survivors of Tuesday morning's ambushes against three trucks and a bus reported that the attackers wore the green uniforms usually associated with Renamo.

He contradicted himself about the bases of Renamo that remain loyal to Momade, at one point promising he would not attack such bases, and at another claiming that they did not exist.

But in the next breath, he declared that Momade has no bases, no troops and no military equipment. "Everything that exists today is the legacy left by Afonso Dhlakama (the Renamo leader who died of diabetes in May 2018), to the true members of Renamo, a group that does not include Ossufo Momade", said Nhongo.

Momade claims to lead around 5,000 former guerrillas, and nobody know how many men are loyal to Nhongo, or how many bases the Junta has.

Under the agreement signed by Nyusi and Momade on 6 August last year, all Renamo bases should have been dismantled by 21 August (i.e. within a fortnight). But nothing of the sort has happened - at least the public has not been informed of the dismantling of a single base.