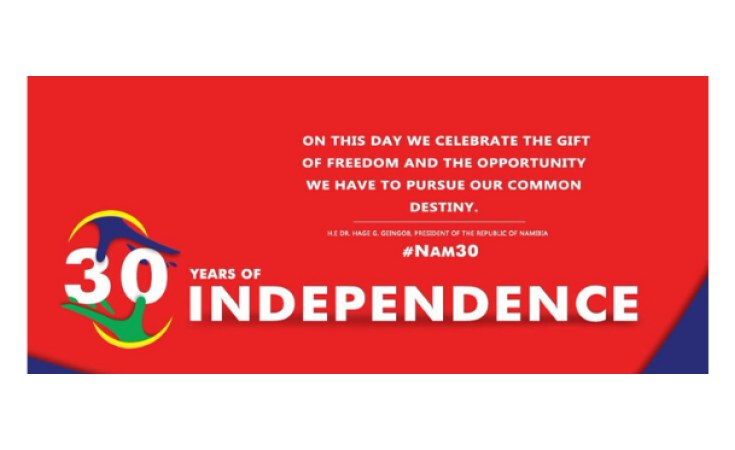 Windhoek — President of Namibia, Hage Geingob, was sworn in Saturday for his second five-year term.,

The president of Angola João Lourenço attended the ceremony, alongside with the counterparts of  Zimbabwe Emmerson Mnangagwa, and of Botswana Mokgweetsi Masisi.

Hage Geingob was re-elected in the seventh democratic elections held on November 27, 2019, after serving a first term started in 2015.

The President of Namibia obtained 56.3 percent of the votes, against 28 of the independent candidate, Panduleni Itula.

The country has recorded three confirmed cases of Covid-19, among foreigners.

But the authorities have decided to close down the places of great concentration, keeping essential services such as supermarkets and drugstores functional.

Graduated in Political Science, Hage Geingob becomes the third President of Namibia, after San Nujoma who took over the state from 1990 to 2005, and Hifikepunye Pohamba (2005 - 2015).

Hage Geingob is a member of the South West Africa People's Organisation (SWAPO), a ruling party.

Namibia is a presidential democracy, in which the government is elected every five years.

Namibia borders Angola to the north and Zambia, Botswana to the east, south to South Africa and west by the Atlantic Ocean.

Agriculture, tourism and the mining industry (diamonds, uranium, gold and silver) form the basis of the country's economy, which has an estimated population of 2.1 million inhabitants,

Speech by Dr. Hage Geingob on the Occasion of the 30th Independence Day Anniversary and Inauguration as President

Meet Emma Theofilus, Africa’s Youngest Minister at 23
Tagged:
Copyright © 2020 Angola Press Agency. All rights reserved. Distributed by AllAfrica Global Media (allAfrica.com). To contact the copyright holder directly for corrections — or for permission to republish or make other authorized use of this material, click here.