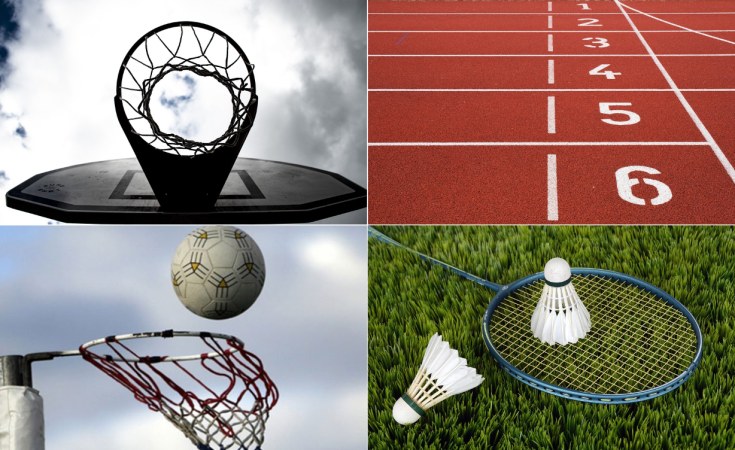 It's not just Asian and European sports that are taking a back seat in times like this. African sports events up and down the continent are getting cancelled too as a result of the coronavirus pandemic.

It's tough to be a sports fan in the current situation.What would normally bring people together is now unable to do so. No big crowds are allowed anywhere, and that includes Africa. Here is a quick list of some of the important events that have been postponed in Africa.

The Championship of African Nations (CHAN), has been delayed twice. The tournament was supposed to take place in Cameroon in January and February, before being pushed back to April. It has since been postponed again indefintely. Cameroon has 10 confirmed cases of COVID-19. While Cameroon has yet to impose restrictions on sporting events, the Confederation of African Football (CAF), the governing body of African soccer, made the decision.

It is not just the CHAN tournament that has closed its doors. The World Football Summit, which was supposed to take place in Durban, South Africa earlier this week, did not take place. World soccer governing body FIFA rescheduled its 70th Congress, which was going to occur in June 2020 in Addis Ababa. That meeting has been pushed back three months.

FIFA has recommended that all international matches be postponed until further notice. Qualifying matches for the 2021 Africa Cup of Nations (CAN) that were going to take place in March have been postponed. It is not clear when they will take place.

Several national soccer leagues across Africa have postponed matches. These include Algeria, Kenya, the Democratic Republic of the Congo, Egypt, Sudan and Gabon. The CAF recommended that all competition stop during the outbreak.

Tanzanian President John Magufuli called off the torch race due to the virus outbreak. Magufuli said the money that would have gone towards putting on the race "should now be directed to preparedness of the facilities for addressing possible coronavirus cases." The event takes place every year from a different location and draws a large crowd.

No Tennis in Morocco

The Association of Tennis Professionals (ATP) cancelled all competitions for six weeks due to concerns about the virus. That means the Grand Prix Hassan II in Marrakesh will not take place in April as previously scheduled.

Zimbabwean President Emmerson Mnangagwa has declared a national disaster over the pandemic and suspended all forms of cricket competition in the country. That is according to a tweet from Zimbabwe Cricket.

South African golfer Victor Lange tested positive for the virus according to a statement from the PGA Tour (North American golf's top organization). He showed no symptoms and was expected to make a full recovery after he remains quarantined in his home in Johannesburg.

While it may be frustrating and boring to live without sports for the foreseeable future, please remember that there is more to life than just sport.

Africans, Here's What Is Being Done About COVID-19 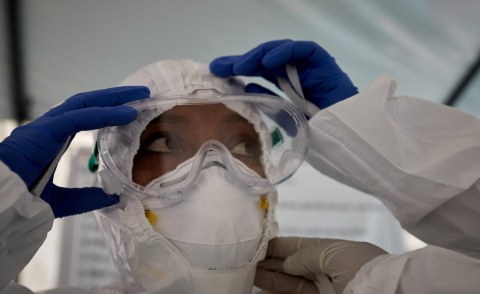 COVID-19 - How Close Are We to Quick Tests, Treatment, Vaccine?
Tagged:
Copyright © 2020 Deutsche Welle. All rights reserved. Distributed by AllAfrica Global Media (allAfrica.com). To contact the copyright holder directly for corrections — or for permission to republish or make other authorized use of this material, click here.