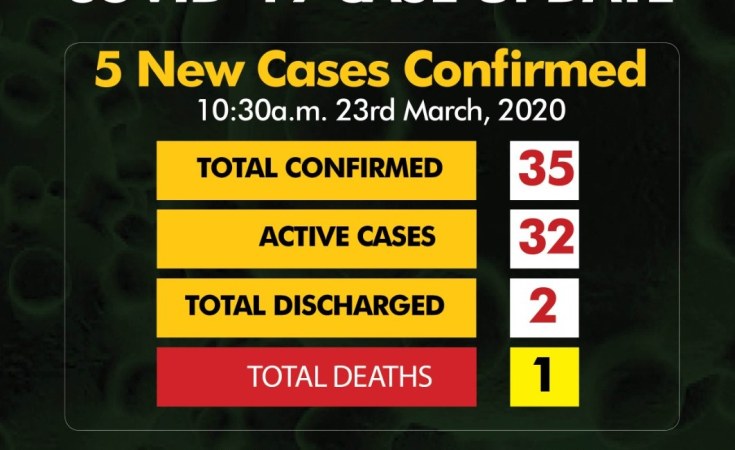 Mr Achimugu's family said he died after showing symptoms of the virus following his return to the country from the United Kingdom recently.

In a statement, which is already in circulation online, the family said Mr Achimugu died of the virus on Sunday, days after he returned to Nigeria from a trip to the United Kingdom.

The statement signed by a member of the family, Abubakar Achimugu reads:

" Our family is deeply saddened to inform you of the sudden death of our beloved Father, Uncle, Brother and friend. Engr. Suleiman Achimugu (former MD of PPMC).

"He was in self-isolation upon his return from the UK and personally called NCDC after experiencing some discomfort that are related to COVID 19 symptoms.

"He tested positive and was promptly evacuated to the specialist hospital. He died while receiving treatment.

"We implore the general public to pray upon his soul and the recovery of infected persons. Your thoughts and prayers would be appreciated.

"Please maintain the public social distancing and restriction advice as we all walk through this very difficult time.

"He has since been buried according to Islamic rites. May Allah SWA have mercy on him. Ameen

The death was announced about an hour after the country confirmed five new cases of Covid-19, bringing to 35 the total number of cases in the country.