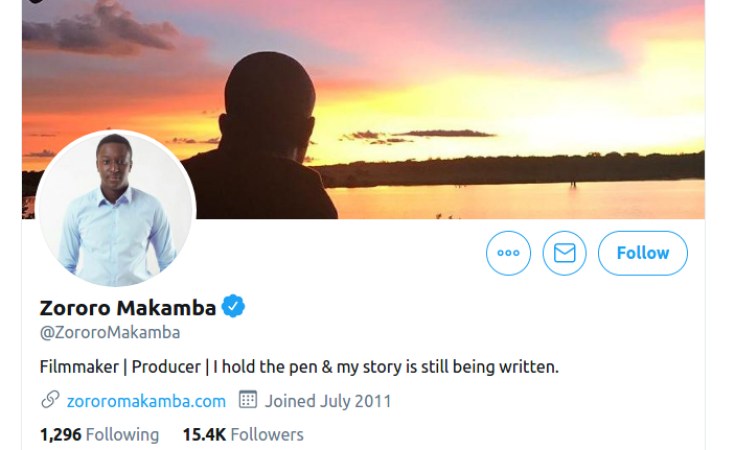 According to ZBC News, Health and Child Care Minister Obediah Moyo confirmed the death of the prominent journalist, Makamba. He was 30 years old. Makamba was the second person to test positive for the virus in Zimbabwe.

"Mr Zororo Makamba, the son of Mr James Makamba has passed on. MHSRIEP. I have just learned of this tragic loss of life due to the virus. A giant with so much potential has fallen. Corona is real. Let us pause and reflect. Life is too precious," he tweeted.

Zororo was the son of Zimbabwean businessman James Makamba.

Tributes poured in for Makamba. Zimbabwean politician Jonathan Moyo said it was a "tragedy".

"Words alone cannot capture and convey the profound pain from this unfathomable tragedy. Heartfelt condolences to the Makamba family! #RIPZororoMakamba," he tweeted,

All Hands on Deck as Zimbabwe Tackles Spread of COVID-19
Tagged:
Copyright © 2020 News24Wire. All rights reserved. Distributed by AllAfrica Global Media (allAfrica.com). To contact the copyright holder directly for corrections — or for permission to republish or make other authorized use of this material, click here.