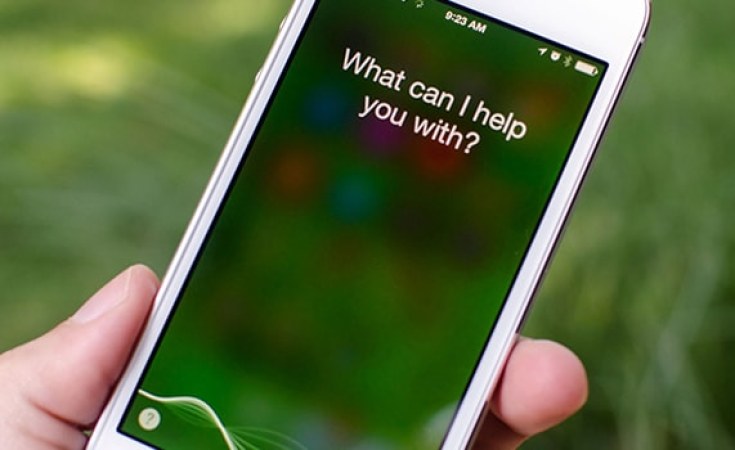 Millions of Ethiopians in western Oromia are cut off from phone and internet access due to a government-imposed shutdown, according to the advocacy group Human Rights Watch.

The lack of information is particularly important as Ethiopians seek vital news about the global spread of coronavirus, HRW said Monday.

The shutdown is also making it difficult for outside observers to gauge the humanitarian needs inside the Oromia region.

“This means that their relatives who are living outside of the region are struggling to get any information about what's going on. This has also had an impact on the number of humanitarian actors who haven't been able to get good information on what the humanitarian situation and the security situation is like,” HRW lead researcher Laetitia Bader told VOA. “So, this is really having an impact on people both inside and outside of these affected areas.”

As of Sunday, Ethiopia had only 11 reported cases of coronavirus, but experts have urged the need for a nationwide public education campaign using television, internet and radio. Health professionals are spreading the word of the importance of good hygiene habits and giving information on how to spot symptoms.

“The government’s refusal makes it likely that key information is not reaching everyone, including those vital to control efforts in western Oromia — health care workers and humanitarian organizations,” Bader wrote in a statement.

The Ethiopian government began cutting connections to mobile phone networks, landlines and the Internet in the Oromia region on Jan. 3, HRW said.

The government’s move is reported to be in response to unrest in the region, including clashes between government forces and the Oromo Liberation Army (OLA).

Taye Dendea, the Oromia regional spokesman for the ruling Prosperity Party, said the armed group is more dangerous than a virus.

“I would say that in Wellega, there isn't a virus, coronavirus, worse than the ‘Shene,’ [the armed wing of the OLA in Western Oromia]. It can be demonstrated with reason,” he said, speaking about an ongoing counterinsurgency operation in the Oromia region. “It is important to think about the safety of the population.”

Internet and mobile phone access in the country is controlled by Ethio Telecom, which has about 57 million subscribers.

“The population is suffering behind a dark curtain,” the group wrote in a letter. “Without access to the information of what is happening in these areas, public scrutiny of the act of the government is impossible.”

But Taye questioned how much of a role the internet has in preventing the spread of coronavirus in Ethiopia.

“Let alone in Wellega, internet users across the country are very few,” he wrote in a Facebook post in Amharic. “Therefore, in order to disseminate the right information, it is enough that the people get information through radio and television.”

Bader said the current shutdown is part of a pattern by the government that included nine shutdowns in 2019. She said the lack of access to information is eroding trust in the federal government.

“The government should be looking at finding ways to make sure that information can flow freely,” she said. “That important discussion about security situations and social unrest can take place in a peaceful and positive manner. And obviously, these blanket communication bans are a problem.”