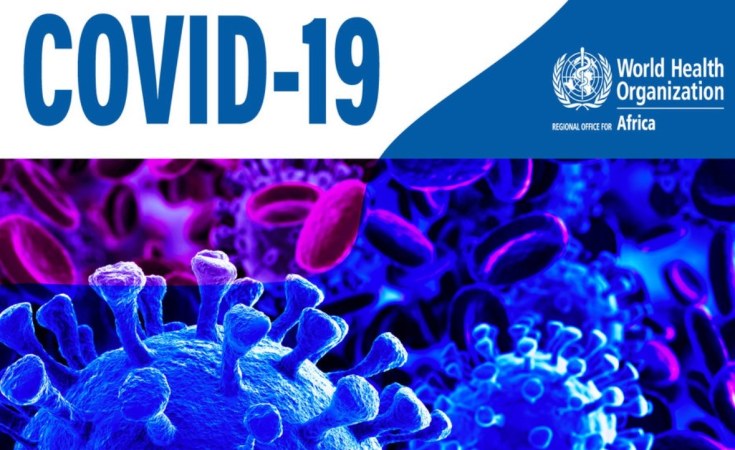 Ethiopia's proposal came shortly before the ministry of health confirmed the 12th COVID19 patient, an Ethiopian who traveled from Dubai.

The office of Prime Minister Abiy Ahmed proposed a US$150 billion emergency financing package for Africa to combat the spread of COVID-19 as Ethiopia confirmed 12th patient who tested positive for the virus.

In a statement released this morning, PM Abiy forwarded three points proposal "for consideration during the upcoming extraordinary G-20 leaders' summit." Shortly after that, Ethiopia confirmed its 12th COVID19 patient, an Ethiopian who traveled from Dubai.

The second point deals with global Africa health emergency package, and may include support to WHO to strengthen public health delivery and emergency preparedness in Africa and support to Africa CDC to help supply equipment, protective gears and testing kits; and financing by the Global fund ) for AIDS, TB and Malaria) to strengthen system for health services and support health equipment purchases in Africa.

The third point proposes debt resolution and restructuring package, [which] will follow the examples of previous successful debt relief efforts. "Ethiopia proposes all interest payment to government loans should be written off. In addition, part of the debt of low-income countries should be written of"; and suggested "the remaining debt to be converted into long term low interest loans with 10 years grace period before payment. All debt repayments will be limited to 10% of the value of exports."

Prime Minister Abiy's proposal was released shortly before Ethiopia confirmed its 12th COVID19 case after the first case was confirmed on April 12, 2020. According to the Ministry of Health, the 12th case is a 34 year old male Ethiopian who came from Dubai on March 19, 2020.

"The patient went to the health facility on March 22, 2020 when he felt the symptoms of COVID-19 and the health facility reported to the Ethiopian Public Health Institute and the laboratory result confirmed positive," said a statement released by Dr. Lia Tadesse, the minister, adding "the patient is under medical treatment in the designated treatment center and he is in a stable condition. Fifteen people who had contact with the patient are under follow up." AS