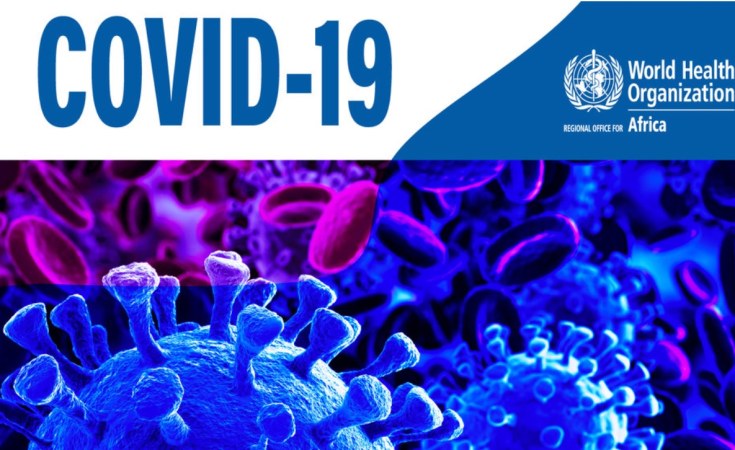 Mauritius has registered six new cases of Covid-19 bringing the total to 36 cases as at date with two deaths reported as compared to 28 cases yesterday which indicates that the number of positive cases detected is on the rise.

The spokesperson of the National Communication Committee on Covid-19, Dr Zouberr Joomaye, gave an overview of the situation, this morning, during a press conference at the Treasury Building, in Port Louis.

Dr Joomaye appealed to the population to demonstrate a sense of responsibility and to comply to the sanitary confinement which started on 20th March as well as the curfew that took effect, as from 20 00 hours yesterday, imposed by the authorities as preventive measures against the spread of the COVID-19 across the country. He reiterated the commitment of the Government to fight the pandemic with all precautionary measures put in place to ensure the protection of the population.

The spokesperson of the Committee also expressed concerns as to the increasing number of fake news reported on social media network especially on Facebook which has an impact on public anxiety. He cautioned that severe sanctions will be taken against those breaching the rules, namely a penalty of Rs 1million and ten years imprisonment.

He also reassured that the Government is doing needful for the repatriation of the 220 Mauritian nationals currently in Madagascar.

For his part, the Minister of Health and Wellness, Dr Kailesh Jagutpal, emphasised on the importance of confinement which he said, is one of the crucial measure to avoid the spread and transmission of the Covid-19 for it prevents people from being exposed. On this score, he called for the population to abide to the sanitary confinement and maintain a good hygienic practice to help mitigate the impact of the virus for the benefit of one and all.

Dr Jagutpal also dwelt on the preparedness plan put in place by his Ministry to ensure that all suspected as well as positive cases of Covid-19 including all those in quarantine are being taken care of in isolation to avoid contamination. He recalled that some 676 tests have been conducted so far and 36 came out positive. It is projected that 4 000 tests will be carried out and ultimately be increased to 100 000.

He reassured the population that his Ministry is taking all necessary actions to ensure the safety of all medical staff and that at date there are no shortage of medication to treat the Covid-19 patients.

The Director of Health Services, Dr V. Gujadhur, made an appeal to elderly persons to abide to the confinement order and to take all sanitary precautions for they are more vulnerable and prone to be infected. As regards contact tracing he recalled that out of the 354 cases conducted, 213 are negative while 17 are suspected cases. On this score, he called for more comprehension from the population at large to respect the social distancing.

DCP K. Jughroo reiterated the absolute necessity to respect the confinement and the curfew. He observed that few people are still in circulation and that the laws have been enforced with severe legal measures. He further highlighted that after 78 patrols conducted across the country with 14 road blocks, yesterday, 41 persons have been booked. He also stated that 47 000 permits to circulate have been issued both to the public and private sector.

Tagged:
Copyright © 2020 Government of Mauritius. All rights reserved. Distributed by AllAfrica Global Media (allAfrica.com). To contact the copyright holder directly for corrections — or for permission to republish or make other authorized use of this material, click here.