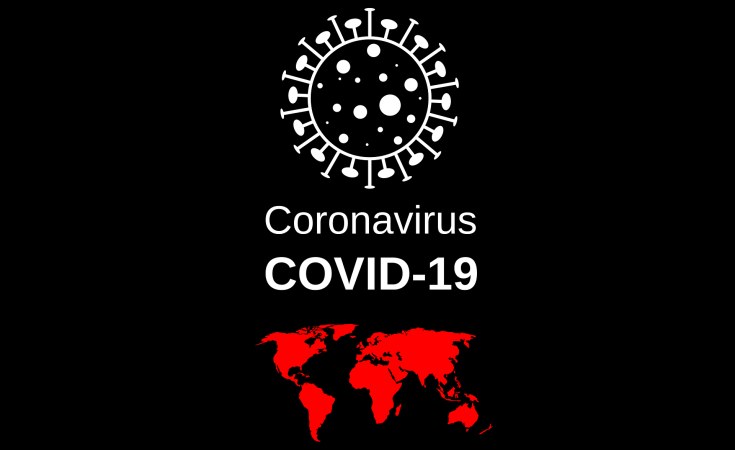 South Africa has started work on the development of a vaccine for the Covid-19 virus, Higher Education Minister Blade Nzimande has said.

The University of Cape Town, the Council for Scientific and Industrial Research as well as the Biological and Vaccines Institute of Southern Africa are working on this project.

Nzimande was addressing journalists on Tuesday following President Cyril Ramaphosa's announcement of a 21-day lockdown to curb the spread of the virus.

He said a number of existing drugs was currently being re-purposed and tested for efficacy, adding current international trials under the co-ordination of the World Health Organisation were being monitored.

He also announced preliminary work on the development of vaccines had started.

"Progress is expected in about 18 months," Nzimande said.

And, the South African Centre for Epidemiological Modelling and Analysis has been engaging with other data and modelling groups to refine its assumptions to produce an updated model of the spread of the virus.

Nzimande said that should be completed by Friday.

In terms of diagnostic tools, he added it had become urgent to locally manufacture reagents for testing kits.

"These are currently being imported and the lockdown may threaten access to supplies.

"The DSI [Department of Science and Innovation] has negotiated the repurposing of various facilities and labs to respond to the outbreak. The entities in line to assist include Biovac, Centres of Excellence in TB Research, Centre of Proteomic and Genomic Research and Afrigen Bio.

"Discussions are underway to facilitate accreditation for some of the facilities to produce reagents. The team will be discussing budget requirements this afternoon.

"For the above projects, the Department of Science and Innovation has already availed R12 million and will redirect an additional R30 million."

NSFAS allowances will be paid

Meanwhile, Nzimande provided an update on the tertiary institutions as the country prepares for lockdown.

He said all universities and colleges have implemented early recess, and preparations for short- to medium-term strategies, including online studying, were underway at most institutions.

Some universities have allowed students with exceptional circumstances to stay on campus with international students who could not vacate the residences, he said.

"Most academic staff is working from home and only essential service staff is in place on campuses. Support staff is at work on a rotational basis to limit contact and the spread of the virus. Research continuity is being put in place at most institutions."

Nzimande said the 76 students who were repatriated from Wuhan in China, where the Covid-19 outbreak started, have been tested and were found to be negative.

That batch of students, who were among those in isolation in Limpopo, will be undergoing their final tests this weekend, thereafter, if their tests come back negative, they will be reunited with their families.

"They have been placed in quarantine at the Birchwood Hotel and Conference Centre in Kempton Park for 14 days.

Nzimande said the department was working with the Department of International Relations and Cooperation to compile a complete list of all South Africans studying abroad, both publicly and privately funded.