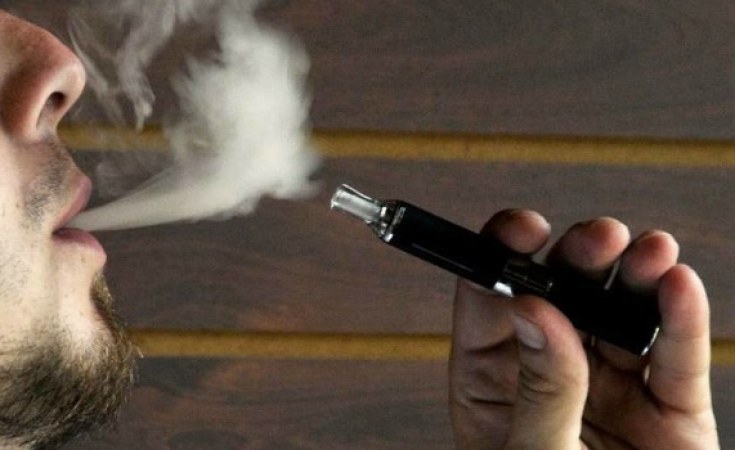 The American Consumer Institute published a report on electronic cigarettes (e-cigarettes) and public health on March 9, adding to the long list of studies that indicate that the e-cigarette is less harmful than the conventional (combustible) cigarette, despite the controversies.

The stated mission of the non-governmental organization is to "promote economic well-being by improving the understanding and impact of public policies and regulations on consumers in a free market environment". Their report entitled " Do Electronic Cigarette Regulations Endanger Public Health ? A Review of the Evidence and Policy Mistakes " highlights the often contested and widespread ideas about e-cigarettes and their untapped potential for mitigating the harm caused by combustible tobacco.

According to the World Health Organization, conventional cigarettes kill more than 8 million people worldwide every year. In recent years, e-cigarettes have become increasingly popular and their impact on public health is causing heated debate. Indeed, several controversies are to be noted. One of the most recent has to do with a back-pedaling of the Journal of American Heart Association (JAHA) in which two researchers had claimed that the e-cigarette was an increased risk factor for heart attack. Following several protests about the soundness of their research and the issuance of a counter-expertise, the journal retracted the claim.

In 2015, Public Health England said that the risk of disease decreased by 95% with the electronic cigarette. It is believed that there are generally 100 to 1000 times less toxins in e-cigarettes than in combustible cigarettes.

In addition, it has also been shown that these alternatives to combustible tobacco are the most common and effective cessation aids available to smokers. In February 2019, a study published in the New England Journal of Medicine showed that the e-cigarette went so far as to support smokers who wanted to stop completely. Nine hundred to account for a position against the e-cigarette. The U.S. Food and Drug Administration (FDA), meanwhile, goes further talking about an epidemic of vaping that would prompt young people to switch to tobacco later. As a result, a large number of taxes and restrictive regulations have been put in place.

Millions of people around the world use e-cigarettes and yet the legislative framework seems inappropriate. Scientific studies proving lesser toxicity as compared to combustible tobacco are piling up, at the same time bans, restrictions, and taxes are building up. The FDA has put in place measures that obligate sellers to submit a pre-market tobacco application. Moreover, the State of New Jersey is in the process of putting an end to the sale of e-cigarettes by April 2020 and the State of Massachusetts has passed a law for the implementation of a 75% sales tax.

However, the report from the American Consumer Institute insists that "empirical evidence indicates that vaping by minors or non-smokers is uncommon", adding that "the reality is more nuanced. E-cigarettes are far less harmful than combustible cigarettes and are one of the most widely used and effective means for achieving total cessation".

Many call on legislators and regulators to position e-cigarettes as part of a comprehensive harm reduction strategy. According to the American Consumer Institute, "they have to determine what policies are most appropriate to protect the public while encouraging smokers to consider e-cigarettes as a healthier alternative". The danger lies not in the product, but in inappropriate decisions and "overzealous or ill-designed restrictions on vaping, coupled with misleading information about the real health risks, which deter smokers from seeking a potentially life-saving alternative". The report said

In Africa, the electronic cigarette is not a widespread phenomenon and is subject to numerous bans and taxation, especially in Kenya, Rwanda, Tanzania and more recently in Ghana and South Africa. However, the continent should also be concerned by the expert debate as the sale of new tobacco products is nevertheless growing, particularly on the internet.

However, everyone agrees that completely stopping smoking is the surest way to prevent serious diseases.

Get Us Out of Here - U.S. to Evacuate Citizens Out of Africa
Construction