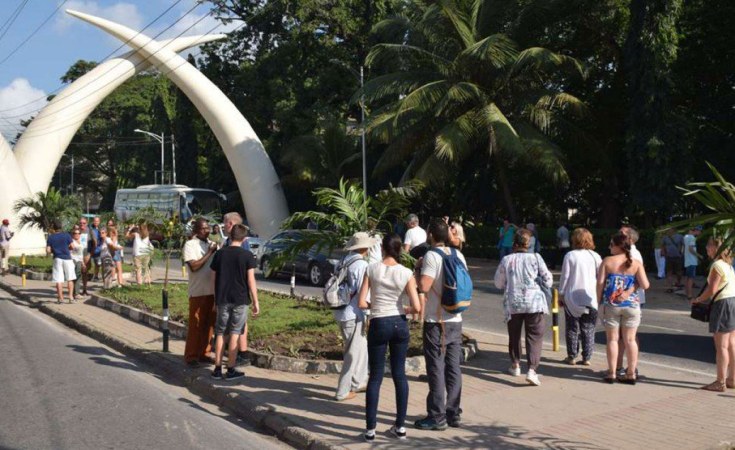 The United States and a number of European countries are offering their citizens and residents evacuation flights out of Kenya Wednesday as the coronavirus pandemic bites.

"Kenya Airways has indicated that it will offer a flight for US citizens and US lawful permanent residents departing JKIA on Wednesday March 25, 2022 at 2100 hours, provided it can sell all the seats on this flight," a message from the US Embassy in Nairobi reads.

The KQ flight will have 30 business seats and 204 economy seats.

"The flight will depart from JKIA at on Wednesday March 25 at 10pm local time and fly directly to Schipol Airport, Amsterdam" a statement from the British Chamber of Commerce Kenya reads.

"It is organised on a first-come, first-served basis, so if you wish to depart, we would urge you to book immediately by calling the following number 0741 131 526 or contacting [email protected]," the statement further reads.

"Please note that the flight will be suspended unless full occupancy is achieved. Book and pay will close six hours ahead of departure time," it advices.

Those willing to travel are advised that from Schipol Airport, Aer Lingus, Ryanair and KLM airlines will continue to offer services to Irish cities of Dublin and Cork.

The flights come days after the Kenyan government announced that it no international passenger flight will land or take off from Kenya effective tonight Wednesday.

Health Cabinet Secretary Mutahi Kagwe said the new directive will take effect Wednesday midnight with the exception of cargo flights whose crew must adhere to strict guidelines and will be limited to three people.

"Countries wishing to evacuate their nationals must make their arrangements to do so within this period," the CS said in a presser last week.

"We will continue to operate cargo flights particularly so that we are available to offer emergency services or much needed supplies. In the meantime, our domestic flights to Mombasa and Kisumu remain operational," said Mr Kilavuka.

The national carrier said it is assisting passengers returning home given the increased travel restrictions across the world.

Airlines across the world have suspended flights, sent workers home and asked governments for bailouts.

The Covid-19, which originated from Wuhan, China in December, has infected more than 424,024 people worldwide and resulted in over 18,929 deaths.

The World Health Organisation declared it a pandemic on March 11, 2020.

Kenya has so far reported 28 cases. 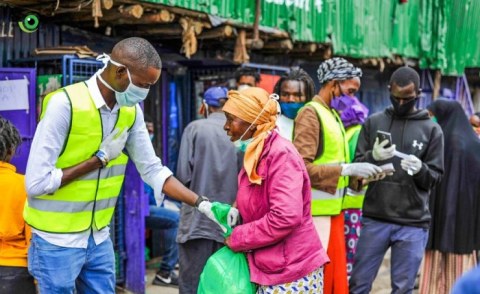 Nigeria Resumes Flights Home for Citizens Stranded by COVID-19
Tagged:
Copyright © 2020 The Nation. All rights reserved. Distributed by AllAfrica Global Media (allAfrica.com). To contact the copyright holder directly for corrections — or for permission to republish or make other authorized use of this material, click here.