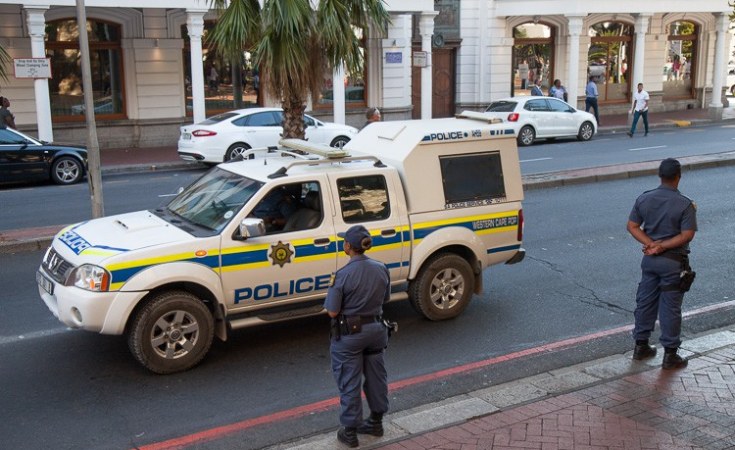 President Cyril Ramaphosa has called on police officers to treat citizens with respect, compassion and humility during the lockdown, but warned that those who contravene the regulations will face the full might of the law.

Ramaphosa addressed a police parade at the SAPS training academy on Thursday ahead of the 21-day lockdown at midnight.

The president said he was standing before officers on the eve of a very important moment for South Africa as the fight to curb Covid-19 intensifies.

"At midnight, you are going to go out and fight an invisible enemy. You will be saving the lives of the people of South Africa," Ramaphosa said.

"Your job is to police the nation and save lives."

Ramaphosa said he expected police officers to police the lockdown with understanding and respect.

"This is not a skop and donner moment. This is a moment where we save lives, and where we encourage our people to look after themselves."

Ramaphosa said citizens are afraid they will get the virus, lose their income, lose their jobs and get sick without having access to medical attention. It is important that police understand these fears when dealing with members of the public, so they can be supportive and assist those in distress.

Ramaphosa did, however, have a stern warning for those who want to disobey the rules of the lockdown.

During the lockdown, police officers will be conducting roadblocks and foot patrols to enforce the regulations.

The SA National Defence Force has also been deployed in a supporting role, to assist police during the 21 days.

Cuban Doctors Step in to Assist South Africa in COVID-19 Fight
Tagged:
Copyright © 2020 News24Wire. All rights reserved. Distributed by AllAfrica Global Media (allAfrica.com). To contact the copyright holder directly for corrections — or for permission to republish or make other authorized use of this material, click here.