South Africa: Capetonians Step Up to Find Homes for 117 Dogs Ahead of the Lockdown - in Just 72 Hours 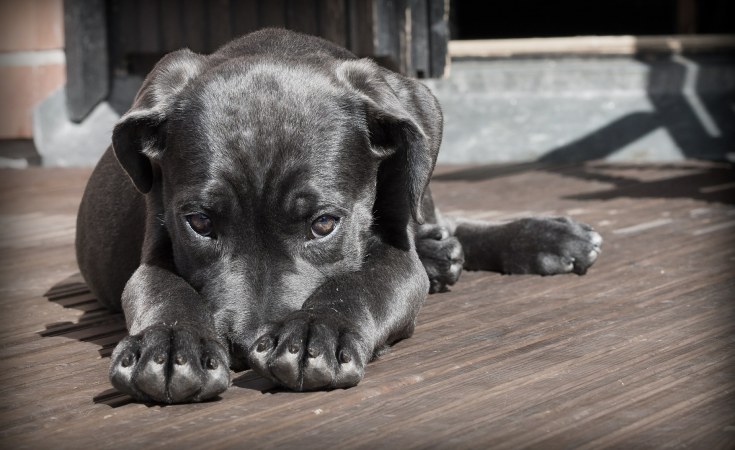 When a local animal rescue organisation called on the public to help evacuate animals ahead of the countrywide lockdown, Capetonians did not disappoint.

TEARS animal rescue in Sunnydale, near Noordhoek, Cape Town, takes in cats and dogs of various ages and rehabilitates them.

The shelter gives the animals a temporary home before finding them suitable foster families.

After President Cyril Ramaphosa announced a 21-day lockdown to curb the spread of the novel coronavirus, TEARS decided to evacuate its sheltered dogs.

It meant that they had a few days to find homes for 117 dogs.

"It was all hands on deck since the announcement and we've just had emails piling in. We received over a thousand emails in 48 hours," she said.

The shelter was looking for families which had no cats, dogs or children so that the animals could settle in much quicker.

"Because many of the dogs have been at the shelter for a long time, we didn't want any other factors that could upset the homing of the dogs," Wylie explained.

"We've had to be specific with the homes selected because we can't follow our usual protocol of socialising the dogs before placing them," she added.

They managed to find foster homes for all of the dogs - and they did it in just 72 hours.

"We are happy to say that we have found homes for all of our dogs. We even received 10 calls to say that the families will be keeping their dogs," she said.

While the shelter is happy that it found temporary homes for all the dogs, they hope more than half don't come back.

"Myself and my flatmates love dogs. We have just finished fostering a Swiss Shepard which has been a lovely experience," he said.

The South African government has urged the public not to walk their dogs during the lockdown and the shelter has suggested pet owners spend this time with their pets in more constructive ways.

"There will be a lot of panic in a lot of situations with high-energy breeds, but I urge people to take it day by day. Give them things to do to keep their minds busy," she suggested.

The shelter will use the next few weeks to clean and do maintenance work on kennels while continuing to take in stray dogs and find them foster homes.