South Africa: The First Two Coronavirus Deaths - This Is What We Know 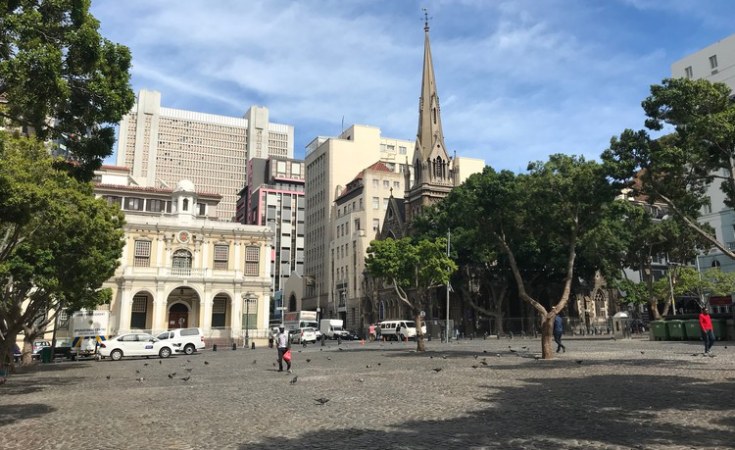 As South Africans woke up to news of the country's first two fatalities linked to the novel coronavirus (Covid-19) - both in the Western Cape - the Department of Health was giving very little detail about who the two women were, how they contracted the virus and where they died.

News24 has been able to piece together that the 48-year-old woman died at the Durbanville Medi-Clinic, after being admitted to hospital this week for a separate illness. It was during this time that doctors found she had also contracted Covid-19.

She was an employee of Sanlam, one of South Africa's biggest financial services groups.

In a tribute to the woman on Facebook, a friend wrote: "She had a way. Always calm... She had a very good sense of humour. Always appreciated and enjoyed her jokes. Because that is what we do. We laugh. It does not matter what life throws at you; we never give up on laughing. Sometimes we cry when we laugh, but we do not give up... We are sorry that we could not say goodbye..."

Sanlam has declined to comment, referring all queries to the national health department.

Western Cape Premier Alan Winde confirmed the woman had been in intensive care when her condition worsened.

Details of the other fatality, that of a 28-year-old woman at a public hospital, were also being withheld.

Winde said the woman had been admitted to hospital on Thursday and had received emergency medical care before she passed.

He added that the clinical picture was consistent with Covid-19, but they were still awaiting the outcome of test results to confirm.