Nigeria: Why the Nation's Film Industry Is Lagging Behind - Fred Amata 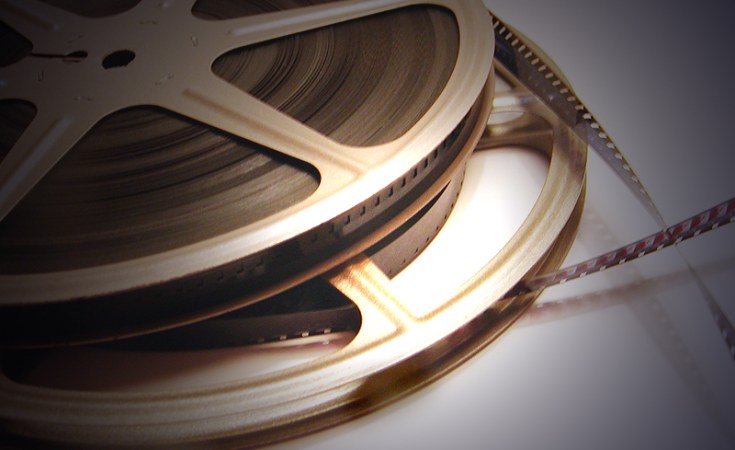 Lagos — The President of Directors' Guild of Nigeria (DGN), Olorogun Fred Amata has said that the Nigerian film industry is lagging behind its competitors in South Africa and North Africa because the industry is bedevilled with several problems including, piracy, lack of structures, equipment, infrastructure and financial constraints.

He also said that the industry faces challenge in promoting and distributing films to the market, as well as lack of proper regulatory framework.

Amata who spoke in Lagos said that Nigeria's competitors, including South Africa and North Africa have used a blend of financial incentives and logistical support to attract international productions.

The biggest challenge facing producers and directors according to him is related to funding, access and opportunities. He therefore stressed the need for filmmakers to be in the chambers of power and hold decision-making positions with access to funding so that it can trickle down. "If this happens, in the next 20 years, we are going to be spotlighted because not only will we have the demographics, we will also have the spending power," he said.

The DGN boss described the Nigerian film industry as a phenomenon and an original African invention that has taken the world by storm; noting that despite all the challenges being faced by the industry, local filmmakers must produce resonating artistic and historic works that will champion the story of Nigeria on the global stage.

"Rather than see this as an impediment to development, the country should take advantage of this rich cultural diversity in its quest for economic development. It should change the attitudes of its people, through film making, towards work, value system, corruption, good governance, interpersonal trust, time, youth and women," he said.

All Cargo to Uganda, Rwanda and S.Sudan to be Switched to Rail
Women