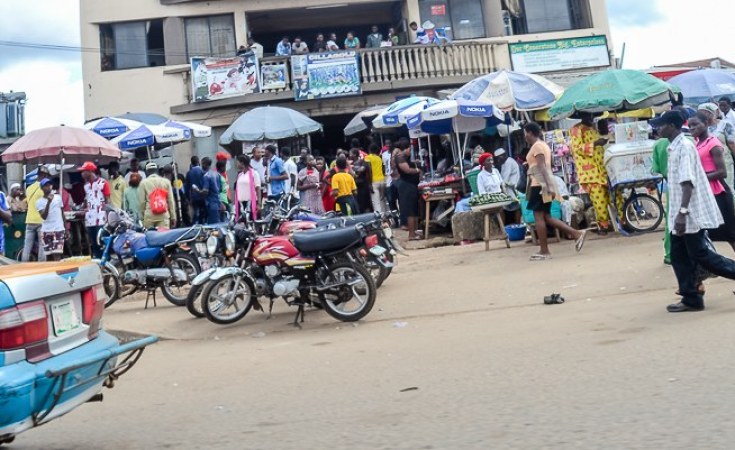 An explosion has occurred along Akure-Owo expressway, a few kilometres from the Akure metropolis.

Residents of the area said they believe the explosion was caused by bombs, although the police are still investigating the matter.

The incident occurred around 1 a.m. on Saturday.

The Ondo State Police Public Relations Officer, Tee-Leo Ikoro, told PREMIUM TIMES the police had received the report of the explosion but was yet to ascertain what exactly caused the explosion.

Some reports on social media suggest that the explosion emanated from bombs being transported along the way by security personnel.

The blast caused panic among residents of Akure, Obaile, Eleyowo, Iluabo, Osi and other neighbouring settlements along the stretch of the highway.

A church, Possibility Church, was damaged by the explosion, a resident of the area said.

"The Commissioner of Police and I are on our way to the scene right now," Mr Ikoro said.

"Once we are able to assess the situation, we can come clear as to what actually happened and I will let you get the details." 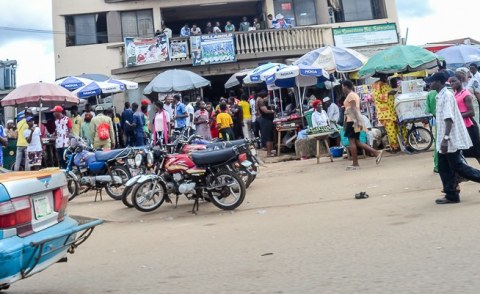 Explosion Destroys Houses, Schools, Churches in Akure, Nigeria
Tagged:
Copyright © 2020 Premium Times. All rights reserved. Distributed by AllAfrica Global Media (allAfrica.com). To contact the copyright holder directly for corrections — or for permission to republish or make other authorized use of this material, click here.