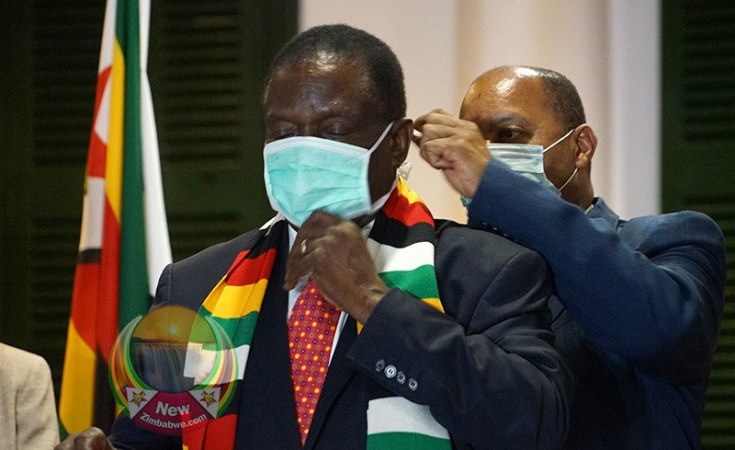 Zimbabwe begins its 21-Day lockdown this Monday following a decree by President Emerson Mnangagwa to restrict citizen movement in attempts to prevent the further spread of coronavirus in the country.

Since its outbreak under two weeks, the country has recorded seven confirmed cases and one death.

Mnangagwa's declaration has, however, been received with mixed feelings with some feeling the announcement was too abrupt and never gave them enough time to prepare while others felt it was the right move in the wake of a health disaster threatening to decimate the entire world population.

Some felt the drastic move will be the final nail in an economy that has struggled to stay upright even outside the current period.

"The decision to lockdown Zimbabwe is necessary, wise and supported. We are in the circumstances of a catastrophe. There is only one Zimbabwe. We are one people. Politics aside, we must unite to save lives. Measures to test, detect the virus and cushion the vulnerable (are) essential," said Chamisa.

Zimbabwe's coronavirus rates, however, remain low compared to other countries although the citizens are edgy over possible new infections.