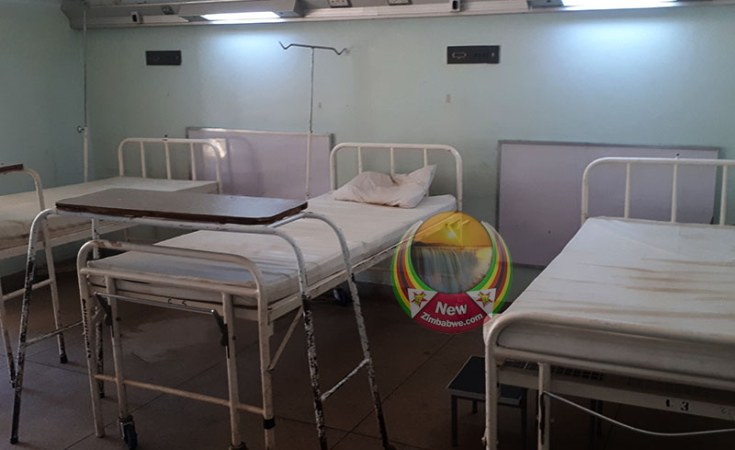 A sharp increase in the number of coronavirus (Covid-19) infections across Africa has raised fears of a full-blown crisis across the continent, generating concerns that thousands could die if the pandemic overwhelms the already weak health systems.

The virus has multiplied in Africa faster in the past 30 days than it did in Asia or Europe, with inadequate testing capacity raising the possibility that some infected people could be asymptomatic and spreading the virus undetected.

The majority of infections

South Africa has the highest number of infections, 1,187 as at Saturday, accounting for nearly one third of the continent's cases. In the East African region, Rwanda leads with 60 cases, Kenya has confirmed 38 infections, Uganda 30, Tanzania 13 while Burundi and South Sudan are yet to report any.

The number of Covid-19 positive patients worldwide surpassed 500,000 on Friday, with the US leading by more than 86,000, followed by China and Italy that also have reported more than 80,000 cases each.

The weeks ahead are seen as being critical for Africa, if it is to avoid the infection and death rates now being reported in the US and Europe.

Some 24 African countries have imposed full border closures, 10 have banned international air traffic and seven others have put travel restrictions on travellers from specific countries considered disease hot spots, as per CDC analysis. Some have banned or suspended visa issuance.

Many countries have also imposed mandatory quarantine for all travellers arriving from high risk areas, and the majority are still allowing cargo, freight and emergency transport into their territories.

Egypt and Algeria are the other hard-hit African countries, having recorded hundreds of infections.

East African governments have adopted radical measures to curb the spread of the virus. Public gatherings have been banned, and schools, churches, mosques, bars and airports closed.

"We have decided to prohibit all passenger planes coming from outside Uganda from landing at any of the airports of Uganda. Only cargo planes will be allowed to fly in and out of Uganda," Ugandan President Yoweri Museveni said in a televised address.

African Union Commission chairperson Mousa Faki Mahamat said Covid-19 has caused a devastating economic effect on the continent, adding that it's time for all nations to mobilise more resources to contain the disease.

"Everyone knows the world has been hit hard by the massive and far-reaching tragedy of coronavirus. Africa is not spared from this public health pandemic. It is for this reason that I remind you of the message from Dr Tedros Adhanom, director general of World Health Organisation, who said that 'Africa must expect the worst'," said Mr Mahamat.

He added, "Now is the time for mobilisation, vigilance, solidarity and above all responsibility, and this mobilisation is necessary in view of the state of the health infrastructure and technical capacities of most of our countries."

Africa CDC has trained surveillance and detection teams and made screening kits available to 42 member states.

"From a South African point of view, we are seeing a negative impact on tourism, which is a big important sector of our economy. We want to make sure our economy is not too negatively affected, but we know it will be affected like any other in the world," said President Ramaphosa.

Africa's economy is estimated to have already recorded a 1.4 per cent decline in GDP in the three months to March, equivalent to about $29 billion, according to the United Nations Economic Commission for Africa (Uneca) calculations.

Africa CDC is mobilising laboratory, surveillance, and other responses through its third Incident Action Plan that covers the period between March 16 and April 15, 2020.

The shipment arrived in Addis Ababa on March 22, and is being distributed to 43 AU countries in a bid to help in preventing and eradicating the virus.

This relief initiative was launched by Ethiopian Prime Minister Abiy Ahmed, together with the Jack Ma Foundation and the Alibaba Foundation, as part of the actions towards implementation of the Africa joint continental strategy for Covid-19, led by the AU through the Africa CDC.

Each of the AU member states is expected to receive 20,000 laboratory diagnostic test kits, 100,000 medical masks, and 1,000 protective suits and face shields, to support their fight against Covid-19. Ethiopian Airlines is helping to distribute the equipment across the continent.

COVID-19 Politics in Ethiopia - State of Emergency, Poll on Ice
Tagged:
Copyright © 2020 The East African. All rights reserved. Distributed by AllAfrica Global Media (allAfrica.com). To contact the copyright holder directly for corrections — or for permission to republish or make other authorized use of this material, click here.