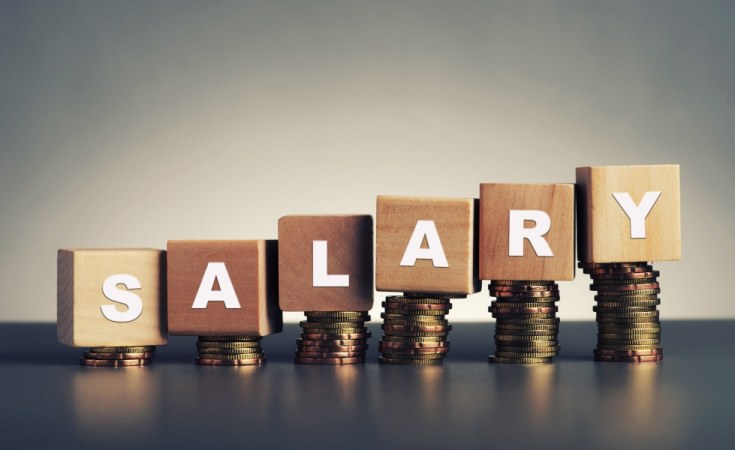 Kwara State Governor, AbdulRahman AbdulRazaq, has donated his salaries for ten months to support the fight against the scourge of Covid-19 in Nigeria.

This is coming at a time wealthy individuals and corporate organisations in Nigeria are pulling resources together to combat the spread of the infection.

Guarantee Trust Bank, First Bank and United Bank of Africa and others have also contributed to the purse.

In a statement released on Sunday evening, Mr AbdulRazaq said "he has not received any salary since his inauguration into office in May 2019, ten months ago".

The statement was signed by the governor.

"Since I was inaugurated, I have not taken my salary. I am now donating the accumulated sum, from May 29 to date, to help provide palliative measures to the vulnerable among our people who have been asked to stay at home, and boost our capacity to cope against the Covid-19 if it ever comes to Kwara State," he said.

He said the "time calls for sacrifice from everyone" even as he commended the gestures of information minister, Lai Mohammed and his colleague, Gbemisola Saraki, "who are part of the ministers that donated half of their salaries to the national efforts to fight the virus."

"Also, on behalf of my people, I express our deepest appreciation to Alhaji Abdulsamad Rabiu and Mr Tony Elumelu for their generous donations to Kwara State.

"It is against this background that I appeal to all well-meaning corporate bodies and individuals to emulate these great Nigerians by joining our efforts in Kwara State. Donations can be made to the Kwara State Technical Commitee. Anyone can also donate food stuff for release to the poor people to further ease our campaign to keep the virus out of Kwara."

The governor said he had directed the technical committee on Covid-19 to begin distribution of palliatives, including foodstuff, to the people this week.

Although Kwara State has not recorded any Covid-19 case, it has put in place measures to combat a possible outbreak.

As at Sunday evening, Nigeria's confirmed cases of Covid-19 had hit 111.