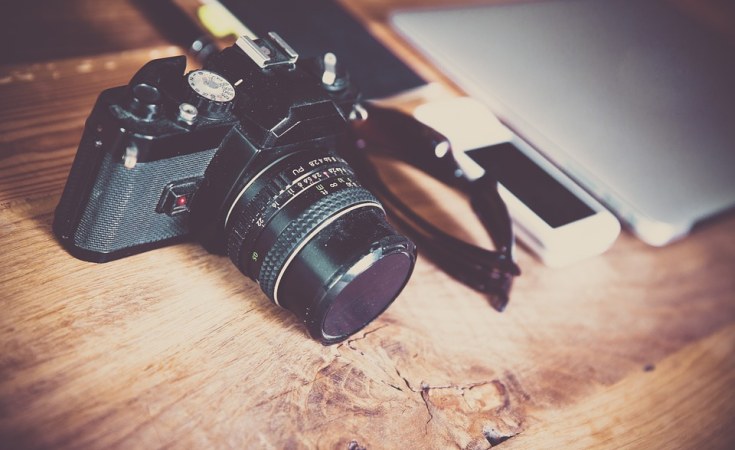 Musengi said he was approached by one police officer while he was taking images of one of the major retail shops in the city.

"I was taking pictures in the CBD and was mainly focusing on telling the story that people had complied with the lockdown.

"One of the police officers then approached me and asked why I was taking the photos," Musengi told New Zimbabwe.com.

The journalist said he tried to produce his 2019 media accreditation card, but another officer said the card had expired.

Early this year, the commission issued a press statement allowing journalists to continue using their old press cards until the new accreditation fees have been gazetted.

"I tried to explain that the Ministry of Information had said that we could still use the old cards since accreditation fees for 2020 were only gazetted last Friday but they would not listen.

"The police took me to Gweru Central Police Station where I was moved from one office to another as the OIC (Officer-in-Charge) was said to be away.

"I told them they could even call ZMC or even the (Information) permanent Secretary Mr Nick Mangwana but again they refused," he said.

Musengi said police also demanded to scroll through his mobile phone but he refused to hand it over.

Musengi said he was only released following the intervention of the Police Public Relations department.

"It was a relief that I retained my phone because I was then able to inform my wife and my colleagues what had happened and I must say it was the support from colleagues that saved my day," he added.

"Musengi's detention is unacceptable considering that the issue of old press cards had been clarified by the relevant authorities.

"Again, as MISA we call upon the police to respect the rights of journalists who are doing their constitutional duties," said MISA Director Tabani Moyo.

Police spokesperson Paul Nyathi could not be reached for comment.