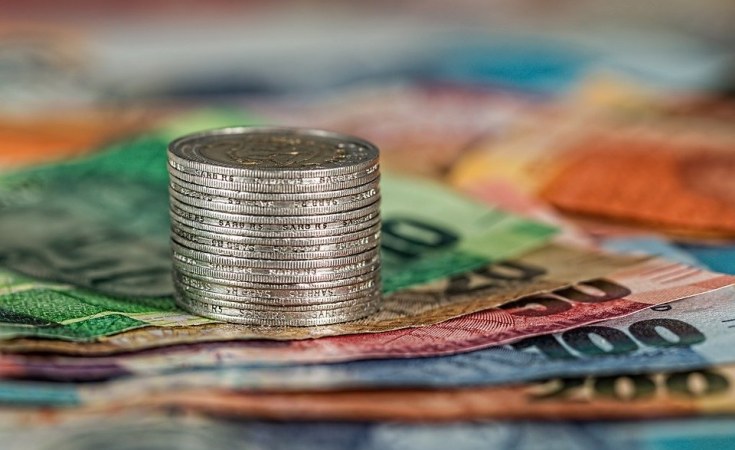 Finance Minister Tito Mboweni had a 'Hallelujah' moment when President Cyril Ramaphosa told him that the Moody's downgrade was the trigger to pursue structural reforms. It's probably a bit late now and in the wake of the Covid-19 economic meltdown it is hard to see how they can be pursued.

In the wake of the twin body blows of the Moody's downgrade and the Covid-19 lockdown/economic meltdown, Finance Minister Tito Mboweni and Reserve Bank Governor Lesetja Kganyago had a virtual conference call with the media late on Sunday, 29 March. Mboweni tried to strike a jovial tone at times but he sounded stressed.

One thing that emerged from the call was that Mboweni now has political space from the president to pursue the structural reforms which most economists have said for years are needed to kickstart investment, economic growth and job creation.

"When I spoke to the president before Moody's announced their decision he said to me, 'We now need to move more boldly on the structural reforms programme.' I said, 'Hallelujah'. I've been preaching that agenda for a long time," Mboweni said.

Mboweni has indeed been preaching the gospel of "structural reform" for some time, which would include cutting...

Previous Story
Next Story
Do Credit Rating Reviews Make Any Sense in the COVID-19 Context?

Do Credit Rating Reviews Make Any Sense in the COVID-19 Context?