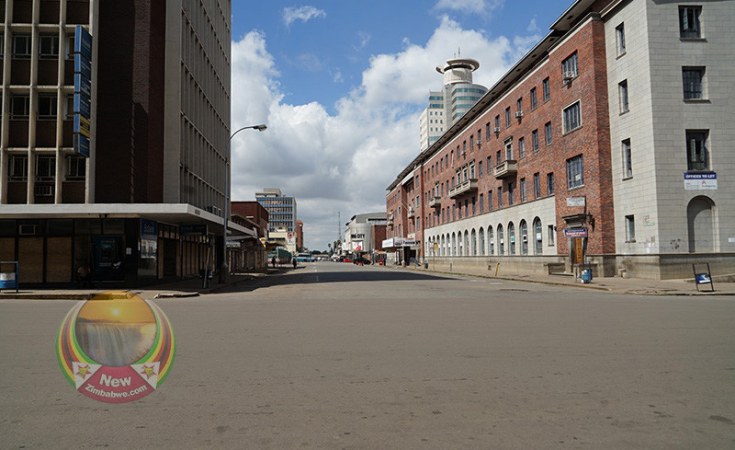 Some residents in Bulawayo who were Monday caught in a delayed scramble to purchase goods for use during the country's lockdown were left accusing President Emmerson Mnangagwa for his snap announcement of the 21-day anti-coronavirus period.

Mnangagwa Friday evening announced the country was going on 21 days of not going to work in attempts to slow down the spread of a disease that has seen seven confirmed cases in the country inside the last 10 days.

This meant that locals just had Saturday to visit banks and later buy affordable groceries to last the period.

Although Mnangagwa indicated banks, shops and other essential services would be open during the period, some Zimbabweans felt it was best not to take chances, given government's legendary snap policy shifts.

"Giving people just Saturday, which is a half-day to withdraw money in banks and buy basic commodities that will last them for 21 days was just ridiculous," one resident said.

Meliwethu Ncube from Northend suburb blamed the government for allegedly copying and pasting policies by other countries which were better prepared to rescue their vulnerable citizens in times of disaster.

"This situation is bad because we have no money to buy groceries unlike in some other countries like South Africa. 95 percent of Zimbabweans are from the informal sector," he said.

In Gwabalanda suburb, police were seen forcing a supermarket to close early in the morning after discovering during their patrol that the shop was open.

Some private commuter omnibuses tried their luck during the early hours of the day but were soon to leave the roads fearing the worst.

Shops in Luveve suburb were closed, only a few individuals were wandering about the area and there was no private transport for some stranded workers.

Nompilo Mathuthu of Riverside was among those who were caught in the scarce transport situation.

Latest Covid-19 Statistics from African Countries
Tagged:
Copyright © 2020 New Zimbabwe. All rights reserved. Distributed by AllAfrica Global Media (allAfrica.com). To contact the copyright holder directly for corrections — or for permission to republish or make other authorized use of this material, click here.