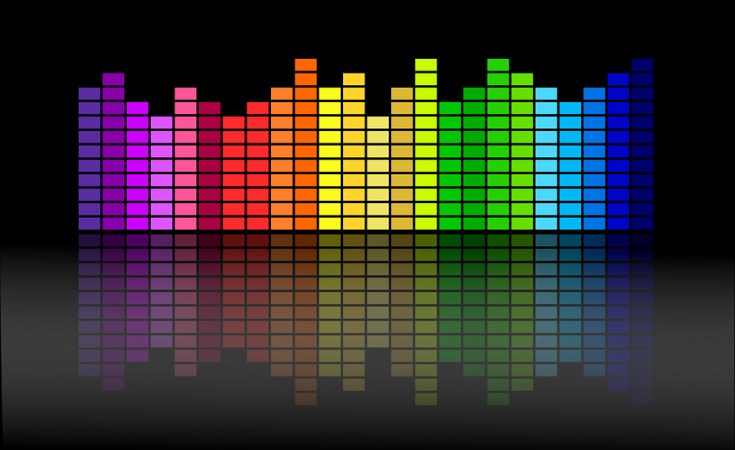 As a DJ who knows his onions, playing the right music for the right audience is not only sacrosanct but the name of the game.

This is something Nigeria-born, South Africa-based Disc Jockey, DJ Bamzyriches has got to learn the hard way attending to South African audience.

According to him, he has to keep his Afrobeats and Hip Hop culture in check because the South Africans aren't totally crazy about them.

Bamzyriches, Olaiya Olatunde Abdul-lateef made the revelation in a recent interview, adding that his decision to leave Nigeria for South Africa was the best decision he has ever made.

Speaking further on why he relocated to South Africa four years ago from Nigeria, the Ondo State-born Disc Jockey narrated his ordeal while in Nigeria and why he had to move to South Africa to achieve his dream.

He said,"While in Nigeria it was very difficult for me to chase my dream of becoming a DJ or a singer. To blow in the Nigerian music scene is very difficult. As an upcoming artiste, everyone look down on you and make no move to help but here in South Africa it's a different ball game. They give you opportunities here. Since I moved here four years ago things have really changed. I have had many opportunities, including travelling to many countries of the world."

Bamzyriches started life as a professional Disc Jockey in 2018.

Bamzyriches has worked with notable Disc Jockeys in South Africa like DJ Mophorisa, DJ Tira and many others.

His quest to be a DJ began when he was just 15 years of age.

Remembering Fela Kuti, the Man Who Invented Afrobeat
Tagged:
Copyright © 2020 Daily Trust. All rights reserved. Distributed by AllAfrica Global Media (allAfrica.com). To contact the copyright holder directly for corrections — or for permission to republish or make other authorized use of this material, click here.