Africa: One in Four Women Is Not Free to Say No to Sex, UN Research Finds 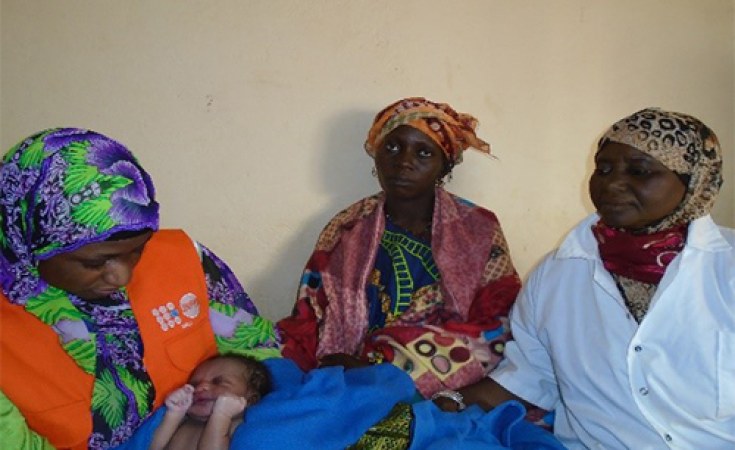 UNFPA Mali
Laws in Mali protect women's access to maternal health care. But the data show that, in some places, there is a gulf between laws and women's realities.
Thomson Reuters Foundation (London)
By Ellen Wulfhorst

Only about half the world's women can make their own decisions on sexual consent and health care, the United Nations said on Wednesday, warning such limited rights stand in the way of gender equality.

One in four women were not free to say no to sex, and a higher proportion were unable to make their own decisions about health care, according to a study by the U.N. Population Fund (UNFPA) that found women's rights declining in some countries.

Achieving gender equality by 2030 was one of the global goals adopted by the United Nations in 2015 to tackle social ills like poverty and conflict.

The UNFPA looked at women's access to health care and whether they could make their own decisions on contraception and say no to sex, said Emilie Filmer-Wilson, UNFPA human rights adviser.

Just 55% of women were able to say yes to all three questions, according to survey data collected from 57 countries, Filmer-Wilson said.

"If she can make those decisions in all three areas, that woman is seen as empowered," she told the Thomson Reuters Foundation.

In one in 10 countries, women must be married to get maternity health care, and more than 25% of countries have age restrictions for access to contraception and require married women to get their husband's consent for an abortion, the research said.

Factors affecting women's abilities to make their own decision included their education levels, the age they married and the views of their husbands, Filmer-Wilson said.

"For the general public, I think it's a wake-up call," she said. "We've got more work to do in terms of women's empowerment."

The research also found that three-quarters of the countries it studied had laws in place to guarantee women's rights, but those laws may exist in countries with cultural or religious customs and practices that restricted their rights.

(Reporting by Ellen Wulfhorst. Editing by Claire Cozens. The Thomson Reuters Foundation is the charitable arm of Thomson Reuters, and covers the lives of people around the world who struggle to live freely or fairly. Visit http://news.trust.org) 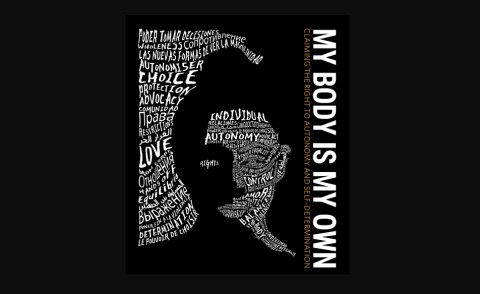 'Almost Half of Women, Girls Powerless to Decide on Their Bodies'
Tagged:
Copyright © 2020 Thomson Reuters Foundation. All rights reserved. Distributed by AllAfrica Global Media (allAfrica.com). To contact the copyright holder directly for corrections — or for permission to republish or make other authorized use of this material, click here.