Africa: What Next for African Airlines? 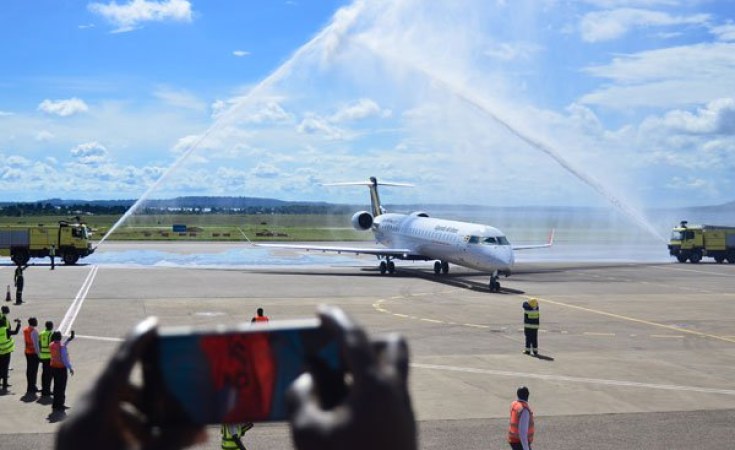 The African airline industry is among the casualties on the continent in regards to business continuity amidst the outbreak of coronavirus pandemic.

A majority of airlines on the continent were already loss-making prior to the pandemic. With the crisis, the losses are expected to deepen with more consequences on the industry.

Among the best chances of remaining relevant is changing some of their fleet from passenger to cargo planes to respond to the growing demand.

Experts say that with the shutdown causing challenges in delivering goods and cargo across the world including some little served destinations, operating cargo flights would avoid airlines from going bankrupt.

National carrier, RwandAir is working on launching cargo flights in the coming days to respond to the demand in the movement of good.

The airline is in the process of working out details on the new nature of the airline services in cargo which will be revealed later this week.

In a virtual meeting on Wednesday, Sanjeev Ghadia, the Vice-Chairman, of The International Air Cargo Association, said that the temporary measure will make a big difference for airlines adopting it allowing them maintain revenue stream.

He said that the measure was possible for both large and small airlines as it only requires airlines to use a section of their fleet to serve relevant markets.

Other experts say that operationalisation of the Single African Air Transport Market (SAATM) could save African airlines as it would reduce the cost of operations and ease access to markets.

SAATM is one of the African Union's flagship initiatives meant to create a single unified air transport market in Africa.

At least 28 African countries have agreed to open up their skies so liberalize civil aviation.

Abderahmane Berthe, the Secretary General of the African Airlines Association said that liberalisation would among other things allow cargo airlines to efficiently deliver much needed supplies without incurring prohibitive costs.

Berthe also noted that implementing Single African Air Transport Market is a way to survive the post COVID19 period as most of the international destinations are likely to take months before allowing African airlines to land in their countries.

This is because it's more likely that the countries will have dealt and recovered from COVID-19 faster than the African continent.

Girma Wake, the former Chief Executive of Ethiopian Airlines said that more than ever, African airlines survival chances lie in close collaboration as opposed to competition.

The collaboration, he said would reduce operating costs and sharing of some services such as fleet management while competition would reduce the chances of survival for individual airlines.

"This is also a chance to redefine business models and create more innovative, cost effective and profitable models," Girma said.

Tefera also noted that African governments will probably have to guarantee their respective airlines to access credit, loans and overdrafts to access capital to stay afloat.