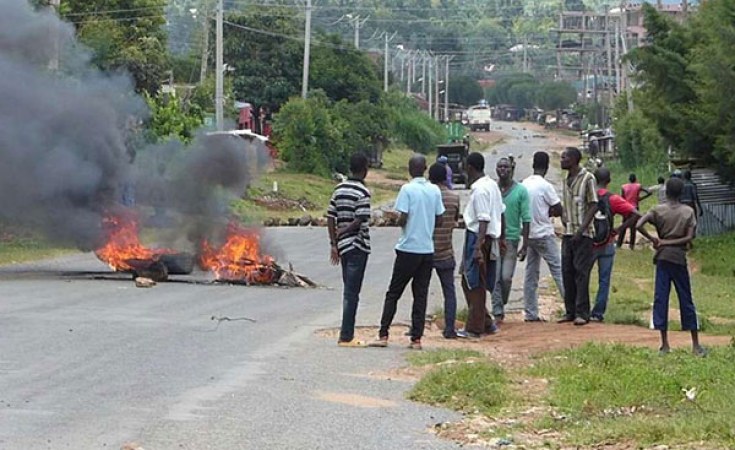 At least one in every three Kenyan youths is jobless.

New unemployment data has revealed that more than four million youths have no jobs.

The first quarterly labour data released this week by the Kenya National Bureau of Statistics (KNBS) shows that 4,066,362 or 34.27 per cent of the 11.8 young Kenyans were jobless as of December last year, highlighting income inequality across demographics.

Young people are the hardest hit by joblessness, compared with those above 35 years in an economic setting plagued by a hiring freeze on the back of sluggish corporate earnings.

"The youth aged 20-34 had the highest proportion (14.2 per cent) of the unemployed. On the other hand, those aged 60-64 years had negligible unemployment rates," KNBS says in the Quarterly Labour Force Report.

The report will now be released quarterly, unlike in the past, when it was done annually.

Kenya's years of strong economic growth have created jobs, but they are mostly low-paying, informal and coming at a slow rate.

However, the State defines the unemployed as people who do not have a job and have actively been looking for one in recent weeks.

The government's definition of unemployment means that about 3.3 million jobless people between the ages of 18 and 34 are not actively looking for work.

About 762,200 jobs were created in 2018, when the economy expanded by 6.3 per cent, outperforming the global and regional averages.

However, about 90 per cent of the new jobs were in the informal sector, where pay is not clearly structured.

Incomes from such jobs are structured, as these workers also fall within the taxable bracket.

Job creation in 2017 represented the slowest pace of formal job growth since 2012, when the economy churned out 75,000 new formal job opportunities.