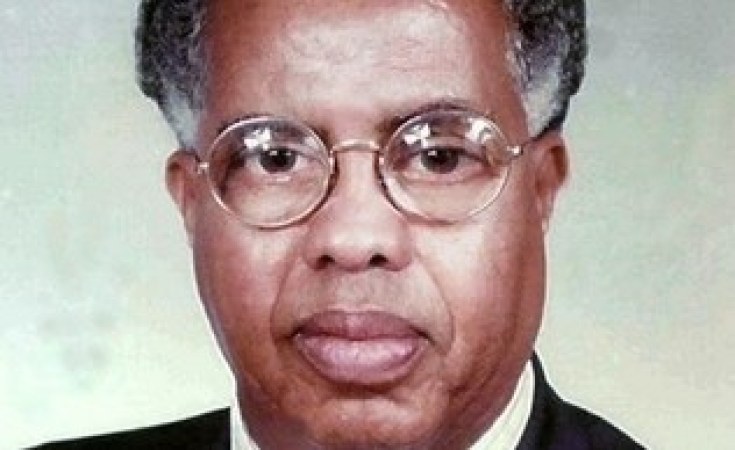 Former Somali Prime Minister, Nur Hassan alias as Nur Ade has passed away in London Nur Ade was diagnosed with coronavirus last week and has been undergoing treatment in Britain.

He urged Somali citizens to pray for the diseased.

Nur Adde, was the Prime Minister of Somalia from November 2007 to February 2009 served under President Abdullahi Yusuf Ahmed.