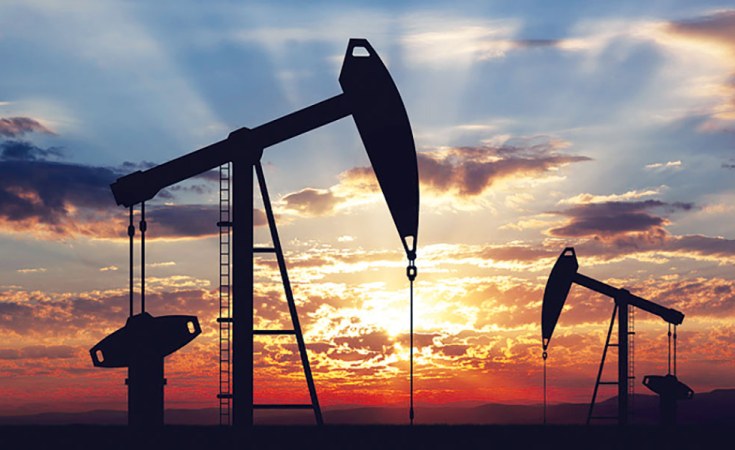 Fitch Ratings, an international credit rating agency based out of New York City and London, yesterday reported that Nigerian banks' credit profiles face severe risks from the oil price slump and operating environment disruption due to the coronavirus pandemic.

The ratings agency attributed the lenders' asset quality deterioration due to high exposures to the oil and gas sector as the biggest threat to ratings.

It noted that the nation's operating environment risks have been accentuating when oil prices fall, especially when Nigeria crude oil exports represent 95% of the country's export revenue and strongly influence the broader economy.

According to the globally reputed rating agency, falling oil revenue may also lead to further currency devaluation, noting further that the slump in oil prices raises the risk of a recession.

In addition, it stated that operating environment risks are compounded by economic and financial market disruption amid measures to counter the pandemic, putting pressure on all borrowers.

The agency clarified: "Forbearance measures announced by the Central Bank of Nigeria (CBN) will provide some relief to businesses and households and help the flow of credit into the economy. This will support reported asset quality metrics in the short term (the average Stage 3 loans ratio for Fitch-rated banks was 5.7% at end-2019) but asset quality could deteriorate significantly depending on the duration and severity of the oil price shock and coronavirus turmoil.

It would be recalled that Fitch recently downgraded three Nigerian banks' Long-Term Issuer Default Ratings (IDRs) to 'B' from 'B+' and placed all 10 Nigerian banks' Viability Ratings and IDRs on Rating Watch Negative, reflecting its expectation that banks will face material pressures from the weaker operating environment in the coming months

The agency stated: The resilience of banks' asset quality, profitability and capital during the economic downturn will influence, among other considerations, how we resolve the Rating Watches.

"The oil and gas sector represented about 30% of Nigerian banks' gross loans at end-3Q19. Accordingly, loan quality is highly correlated to oil prices, as seen during previous oil price shocks in 2008-2009 and 2015-2016.

Impaired loans have decreased since 2017 due to rising oil prices as well as recoveries and write-offs, but the current shock could lead to a significant increase. Any closures of oil fields due to a collapse in global oil demand would exacerbate the impact", Fitch added.