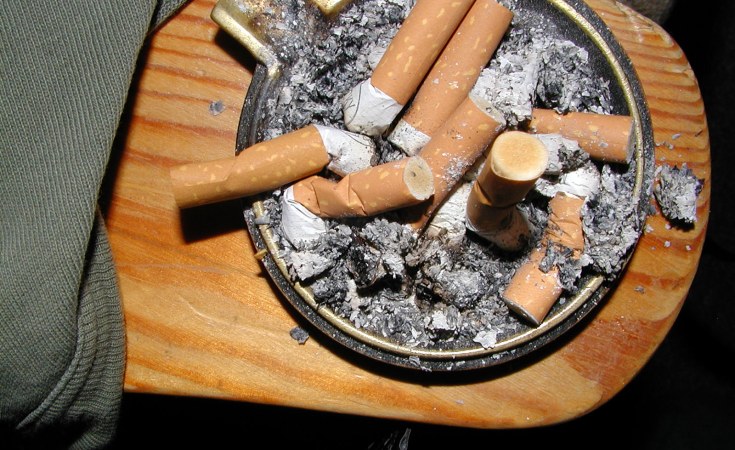 The police will crack down on businesses selling cigarettes in the Western Cape, Police Minister Bheki Cele said on Thursday.

Speaking in Pretoria at an inter-ministerial briefing, Cele added the ban on cigarettes applied countrywide.

This after the DA-led Western Cape government lifted it on Wednesday.

"Cigarettes may be sold during the lockdown, but only together with essential goods," the province said in a statement.

However, Cele pointed out regulations under the lockdown were applicable countrywide.

"We urge businesses in the Western Cape not to listen to people who tell them wrong things," he said. "If it is not in the national regulations, it is not allowed to happen."

The police, as custodians of the law, would enforce the national lockdown regulations, Cele added.

"It doesn't matter where you are, cigarette sales are not allowed. That includes the Western Cape," he said.

The tobacco industry has been pushing for cigarettes to be sold as a way of curbing illicit sales.

Meanwhile, Cele said the police have arrested 2 289 people since the start of the lockdown for violating regulations.

"Don't give us a reason to arrest you."

He added 24 389 law enforcement officers were on the street to enforce lockdown regulations.