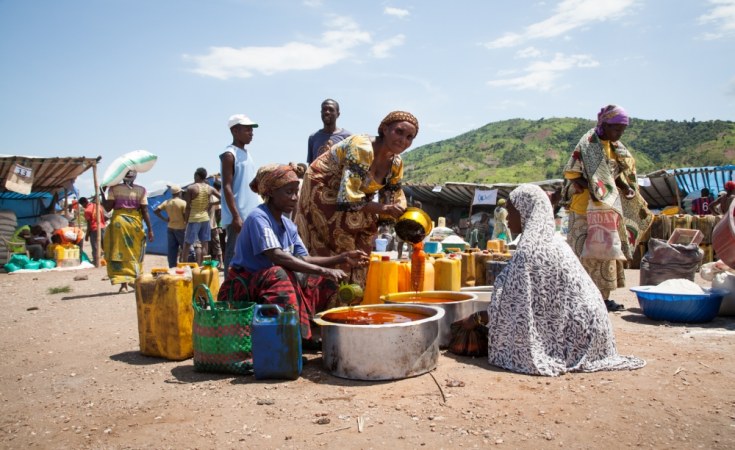 The Congolese government has been forced to create corridors for delivery of foodstuffs and other essential items after prices shot up in the wake of a lockdown on Kinshasa.

Authorities in the capital had restricted movement from last weekend to curb further spread of the novel coronavirus disease which has killed eight and left 123 people infected.

This made traders to hoard basic commodities in anticipation of higher prices.

Prime Minister Ilunga Ilunkamba on Thursday chaired a working session with a delegation of major large importers of foodstuff, led by the Managing Director of the Federation of Enterprises of Congo (FEC), Kimona Bonong.

The idea, a dispatch from the meeting showed, was to use networks by the importers to cushion against price hikes or food hoarding.

The meeting was also attended the Director of Cabinet of the Head of State, in charge of Economy and Finance, the Governor of the city of Kinshasa province and a representative of the provincial Minister of Economy.

Officials were mulling allowing direct supply to markets by the importers. The Executive Director of the FEC said his group cautioned the public against panic buying.

"There is no point in rushing to the markets to amass supplies," he added.

DRC has one of the most arable lands in Africa. But perennial conflict and occasional outbreaks of diseases has made it difficult to implement any long-term food production policies. With seven in every ten people considered poor, most of the country's food come from Zambia and Uganda.