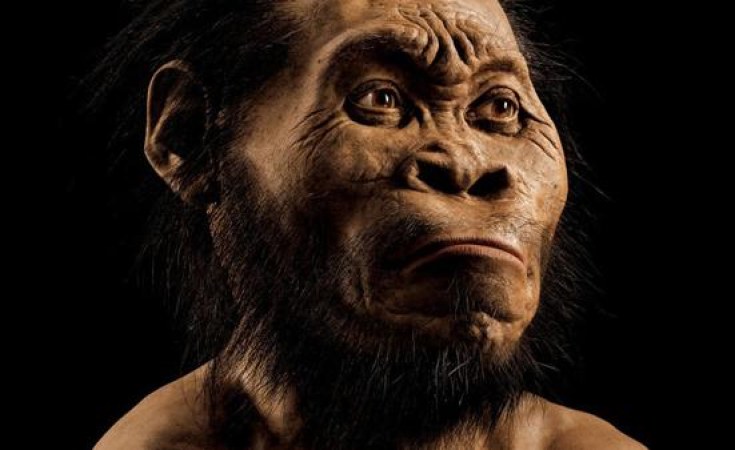 The human evolutionary path is complicated. It's almost impossible to say exactly when we modern humans became "us". This quandary is best articulated by the famous naturalist Charles Darwin in his book The Descent of Man:

In a series of forms graduating insensibly from some apelike creature to man as he now exists, it would be impossible to fix on any definite point where the term 'man' ought to be used.

The understanding of modern humans' own genus, Homo, has taken many turns over the last century. Homo erectus, one of our purported ancestors, was first discovered in Indonesia in 1891 by geologist and anatomist Eugene Dubois. Since then, representatives of both this species, and other Homo, have been found across the world; for instance, in 2015, a new species of Homo, Homo naledi, was discovered in South Africa. Another new Homo species, Homo luzonensis, was found more recently in the Philippines in 2019.

These discoveries, combined, have led scientists to set Homo erectus' emergence at about 1.8 million years ago - with the oldest known record coming from Dmanisi, Georgia and an important slightly later record from the East African Rift valley.

But our new discovery in South Africa's Cradle of Humankind, which has just been published in Science, suggests that Homo erectus actually emerged 200 000 years earlier than we thought. We were part of a team from South Africa, Australia, Italy and the US that discovered a Homo erectus cranium which has since been dated to almost 2 million years ago.

This is a hugely important find. It reasserts that Homo erectus' origins are in Africa, not Asia. Our discovery suggests, though, that Homo erectus likely did not evolve in eastern Africa as so often thought but perhaps somewhere else in Africa, or potentially in South Africa itself.

More evidence is needed before firm conclusions can be reached, of course. But the South African find means that the Drimolen fossil site - where we made the discovery - could represent an important shift in the simple narrative that all early species of human ancestry are East African.

The Drimolen Fossil Hominin site in the Cradle of Humankind, northwest of Johannesburg, has been excavated since its' discovery in 1992. The site is best known for its Paranthropus robustus, another ancient hominin species with massive teeth, as well as some early Homo fossils. The most famous specimen from Drimolen is the most complete skull of Paranthropus robustus ever discovered, DNH 7.

It was here that members of our team found the fossil cranium that has been named DNH 134. Its nickname is Simon, named for the site technician whose contribution to the team was immeasurable. Simon Mokobane sadly passed away in 2018, but his expertise, unwavering support and fossil knowledge will forever be remembered.

In 2015, during the Drimolen Field School, a student named Richard Curtis began excavating an intriguing, but highly fragmented specimen. At first, no one was sure what it was from but in-field reconstructions quickly revealed that it was a hominin cranium.

We used a battery of dating methods, including Uranium-lead dating on the flowstones, Uranium-Series Electron Spin Resonance on fossil teeth and Palaeomagnetism on sediments. Each of these complimentary techniques helped to establish a very narrow age of 2.04-1.95 million years for the whole Drimolen Main Quarry and the fossils found in it, including DNH 134.

DNH 134 is extremely significant. Its discovery and dating means that the story of Homo erectus and its journey out of Africa is more complicated than previously thought. Also, we know too that South Africa played a seminal role in this key species that ultimately led to us.

Work will continue at the Drimolen site. We aim to continue excavating using a new method where our efforts are focused along the breccia (fossilised rock with fossils in it). This has proved fruitful with not only the discovery of DNH 134, but also a male Paranthropus robustus skull (DNH 152; also discussed in the Science article) as well as a number of other hominin remains we are still studying.

The site also has a wide variety of animal fossils from both extinct and living species, all of whom add to the overall story that we aim to build about how our ancient ancestors lived.

We will also continue to encourage young palaeoanthropologists from across the African continent to get involved in excavations. The site hosts an annual field school with international partner institutes and offers full scholarships exclusively to students from African countries (South Africans have first preference).

The idea behind this is to ensure that researchers from the continent and country are at the forefront of future discoveries that add to the human story. 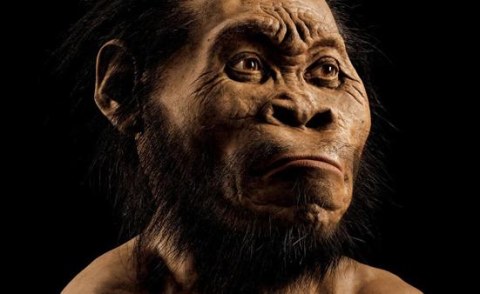 Homo Naledi Had a Small Brain - But Packed a Big Punch 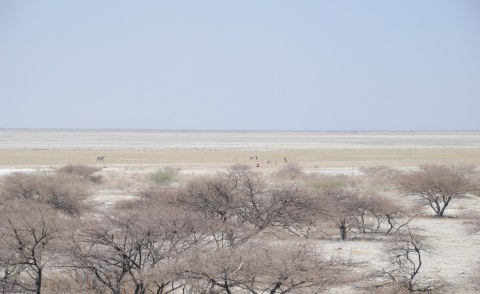 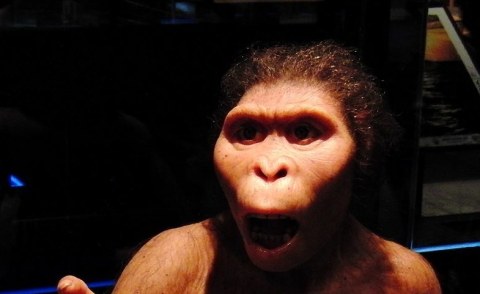 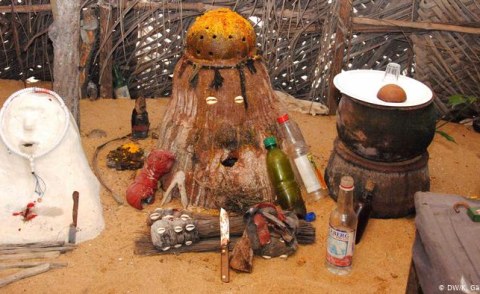 How Museums in West Africa Are Saving Cultural Treasures
Tagged:
Copyright © 2020 The Conversation. All rights reserved. Distributed by AllAfrica Global Media (allAfrica.com). To contact the copyright holder directly for corrections — or for permission to republish or make other authorized use of this material, click here.