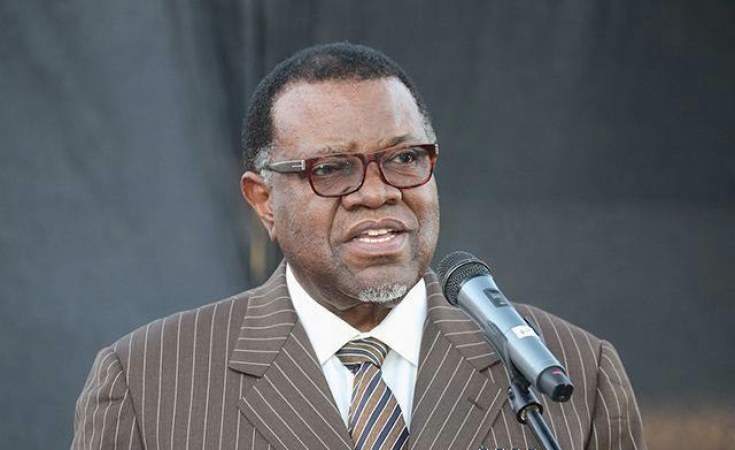 Geingob made these remarks to the Chinese leader in a call broadcast by the Namibian Broadcasting Corporation (NBC) on Friday.

"We would like to express our appreciation for the special financial package for our main airports. We are very happy to know about the package to help us build our new airport," Geingob said.

Geingob indicated that the new airport would put China's assistance to Namibia in the public view.

"We must still come back because of this crisis to ask for more benefits in that relationship regarding the airport," Geingob said.

The previous Hosea Kutako International Airport upgrading project tender - valued at around N$7 billion - was cancelled four years ago after allegations of corruption and bribery.

China has faced global condemnation on how it initially handled the novel coronavirus outbreak.

However, Geingob lauded the country's response to the health crisis.

"Your country's handling of that situation which has been declared by WHO as a pandemic should not be blamed on any country," he said.

"We are a small and developing country. We need support from our best friends to deal with this pandemic that we don't know how to handle," Geingob said.

He also said Namibia wanted to learn from China on how it was eradicating poverty.

"We would like to thank you very much comrade president," Geingob said.