South Africa: Life Lessons in How to Make Art Work for SA Artists 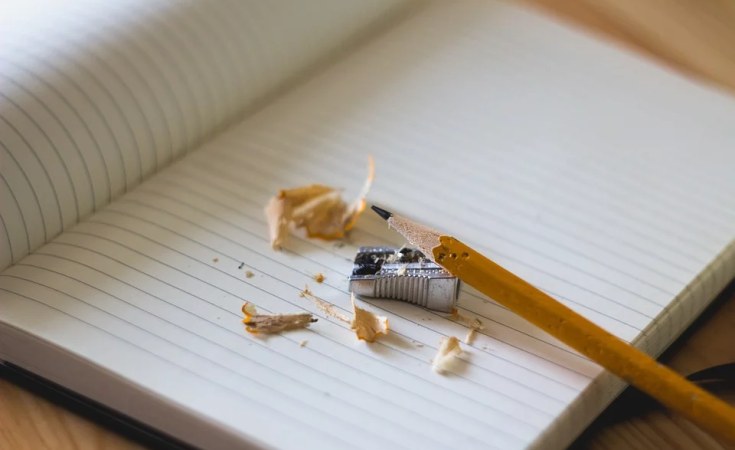 Cromwell Ngobeni, a self-taught Limpopo artist, has defied the odds to practise his dream. But the Covid-19 pandemic means his solo exhibition is under threat.

An up-and-coming artist is continuing to prepare for his solo exhibition this winter despite the coronavirus pandemic and South Africa's 21-day lockdown.

Cromwell Ngobeni, 32, has a solo showcase scheduled for June 2020 at the Muzi Mavuso Art House (Mmarthouse) in Randburg, a former mansion that was turned into a space for art lovers and collectors. Even as global concern over the deadly spread of Covid-19 increases, Ngobeni continues working in the hopes that by winter, exhibitions will be back on. He lives with 50 other artists at the studio where they all work. Luckily for Ngobeni, who markets his art on social media to more than 3 000 followers, his sales have not yet slowed. But foot traffic has come to a standstill.

Ngobeni is a self-taught fine artist from the small town of Ribungwani, near Giyani in Limpopo. He comes from a family with a talent for art. But his brother and cousin stopped pursuing it, which made Ngobeni want to create an artistic legacy. He also wanted to prove to family members who doubted his abilities that art could be a viable profession.

An escape from reality

Ngobeni was bullied at school and his parents did not believe in him. To deal with his emotions, he would illustrate a different world in which to escape, a world over which only he had control.

"I discovered that I loved art in grade 3. My brother and cousin used to draw, and all I wanted was to become like them," he recalls.

As the discouragement around him persisted, his passion for art only grew greater. He worked to master portraits. At 14, he drew a picture of Tokollo Tshabalala from the legendary kwaito group TKZee. Amazed at his own abilities, he became set on taking up art as a career. He still keeps the portrait in his archives, to remind him of his beginnings.

"My childhood remains my biggest inspiration. I was bullied at school and I had to fight back to protect myself and that turned me into a bully," he said.

Ngobeni channels his childhood experiences into his work, using emotions to bring his artwork to life. He often works with a model, who poses for him at his Johannesburg studio.

In 2013, he began and completed a three-year printmaking course with Artist Proof Studio. His work has been making waves in the art scene ever since.

His use of social media to market his work has been important in getting him both national and international recognition. Ngobeni says Instagram's high-definition visuals perfectly suit his use of charcoal and pen, creating "conversations with the naked eye".

"I mobilise the elements of drawing such as tone and lines ... My work uses dark [expressive] lines, which contrast with strong tonal values to depict intense ... dramatic feelings," explains Ngobeni. "Because I use different emotions in my art, I don't name my pieces. I believe my art self-narrates. At times, naming the pieces becomes both difficult and unnecessary as each artwork poses relatable messages, which can be easily translated," he said.

Ngobeni, who was not able to do art as a subject at school, said the government should include art in the curriculum, especially at underprivileged facilities, where art is merely done as a project once a year. Parents should support and encourage their children to take art. This allows talented artists like himself to reach their truest potential.

During apartheid, very little work by black artists was showcased in white-owned galleries. To gain recognition and earn a living, artists were forced to sell their work on the street for low prices, which devalued it.

The Western idea of what constitutes "real art" often leaves black artists obscure. Their work is sometimes viewed as merely "craft". Ngobeni's art seeks to break colonial barriers while using innovative ways to get his work into the public eye.

"I normally sell my own stuff, through my social media and studio. I am also involved in group shows with Mmarthouse, Johannesburg Art Museum and Artist Proof Studio. It is important to understand that artists are not the same - we do things differently because our audience is different. I have never showcased [at] the Grahamstown National Arts Festival even though one day I would love to. I am not represented by any gallery but at the same time my work is visible," Ngobeni said.

He advises young black artists who are not contracted to art galleries to work towards building a portfolio and submit it to open-minded studios such as Mmarthouse.