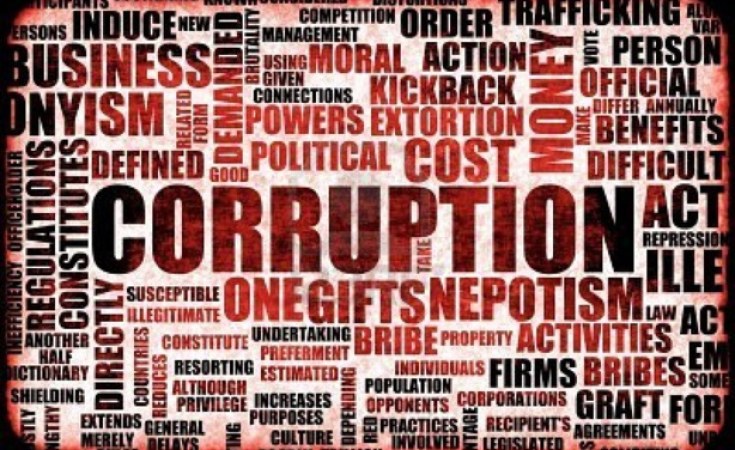 Khartoum — The Sudanese Anti-Corruption Committee has decided to dismiss more than hundred government employees affiliated with the deposed regime of President Omar Al Bashir. Directors of ministerial departments are to be removed as well. Private hospitals set up by members of the former regime will be confiscated.

Salah Manna, spokesman for the Empowerment* Elimination, Anti-Corruption, and Funds Recovery Committee, said in a press conference in Khartoum on Thursday that the committee issued 13 decrees concerning the removal of persons accused of fraud.

All of them were members of the National Congress Party of President Omar Al Bashir, who was ousted in a military coup in April last year. The party was dissolved in end November.

The directors of the Land Authority, the Housing Unit, and the Urban Planning Department, are to be dismissed. Hasan Fadlelmawla, General Manager of the El Nil El Azrag satellite channel will also be replaced.

The committee's spokesman reported that the decisions also included the removal of the secretary-general of the National Student Trust Fund, and the funds' secretaries in all 18 states in the country.

In addition, the registration and licences of a number of organisations and companies are withdrawn. A number of private hospitals, including the El Ban Jadeed Hospital of the Mamoun Hemeida University, set up by the former Khartoum state Minister of Health Mamoun Hemeida, and the Academic Teaching Hospital will be confiscated for the benefit of the state.

The boards of directors of the El Souki Agricultural Company for Investment and Services and El Khayari for Agricultural Services Ltd will be dissolved, and the funds and assets of these companies confiscated.

Mohamed El Faki, Member of the Sovereign Council and Deputy Chairman of the Anti-Corruption Committee, added that more decisions will be issued in the coming days.

He stated that the dismantling of the remnants of the Al Bashir regime policies was "one of the goals of the glorious December Revolution", and "a strategic line for the new government".

The Empowerment Elimination, Anti-Corruption, and Funds Recovery Committee was established by the new government in the end of last year, with the aim to purge Sudan from the remnants of the Al Bashir regime.

In January, Ashorooq and Teiba satellite channels and El Ray El Aam and El Sudani newspapers were suspended until their accounts are reviewed and the owners identified. The accounts of the International University of Africa were being audited, and the Holy Koran Association was dissolved.

A month later, the committee dissolved the administrative boards of the Central Bank on Sudan and 11 other banks and dismissed nine bank managers with links to the deposed Al Bashir regime. Another nine boards of directors of corporations and a number of directors of other institutions were removed.

Activists have criticised the composition of the subcommittees in the 18 states of Sudan, as members of these committees themselves are often affiliates of the Al Bashir regime.

* Empowerment (tamkin) is the term with which the government of President Omar Al Bashir, ousted in April last year, supported its affiliates in state affairs by granting them far-going privileges, including government functions and the setting-up of various companies.

Sudan Court Denies Al-Bashir's Appeal Request
Tagged:
Copyright © 2020 Radio Dabanga. All rights reserved. Distributed by AllAfrica Global Media (allAfrica.com). To contact the copyright holder directly for corrections — or for permission to republish or make other authorized use of this material, click here.