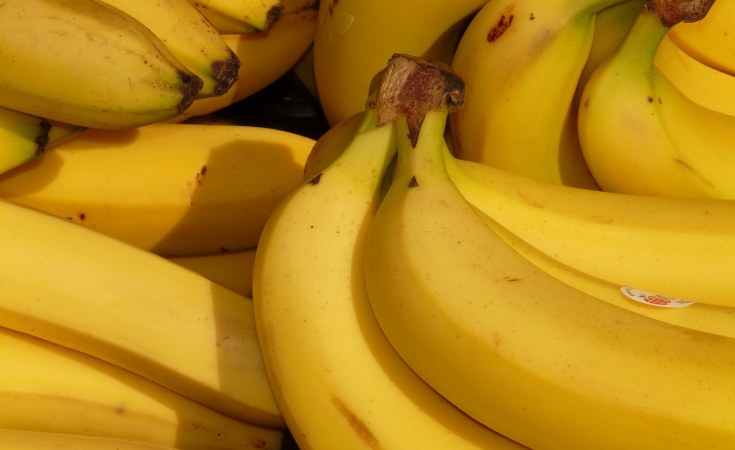 Arusha — Banana, one of the staple foods in East Africa, is under threat from a fungal disease. Kagera region in Tanzania and Luwero and Mbarara districts in Uganda are the most affected areas, according to a recent survey.

"The disease is well established and more widespread than previously thought", they warned. Black Sigatoka leaf disease is caused by fungus 'Pseudocercospora fijiensis' and was first reported in Tanzania in 1987 and Uganda in 1990.

Although initially confined to the lowlands, the pathogens distribution has expanded to the cooler high altitudes, posing more threat. The survey on the severity of the problem has been sponsored by the International Institute of Tropical Agriculture (IITA).

It is part of efforts to control its spread to protect the food and income of millions of smallholder farmers growing the crop. "Our findings are a big step forward in efforts to control this disease and its severity", said George Mahuku, IITA senior plant pathologist.

The study surveyed 81 farms in Tanzania and 43 in Uganda where Sigatoka leaf diseases had been observed. However, according to Ms Njeri Kimunye, who led the study, the use of fungicides to fight the disease was not recommended.

Recommendations made, she explained, include the use of disease resistant banana varieties. "The use of fungicides is not an option for resource constrained smallholder farmers", she pointed out.

Tanzania and Uganda consume about 50 per cent of bananas grown in Africa, according to the Association for Strengthening Agricultural Research in Eastern and Central Africa (Asareca).

In Tanzania, a total of 760,000 hectares of the crop was under cultivation in 2016 during which 3.5 million tonnes were produced.