Nigeria: Lagos to Prosecute All Who Attended Funke Akindele's Party 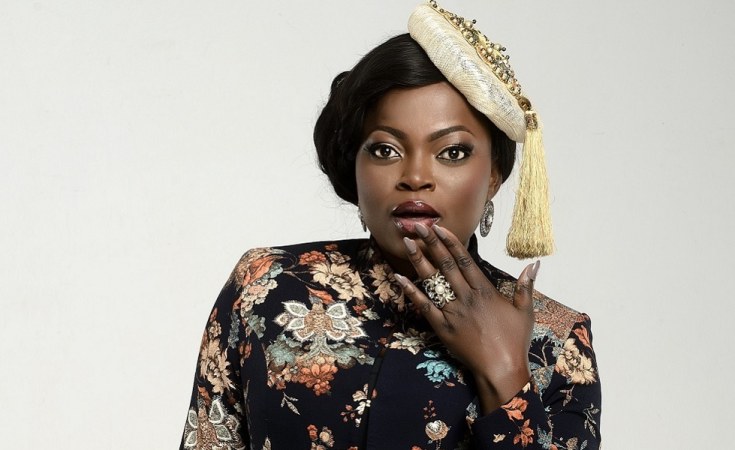 Lagos State Government is to prosecute all those who attended Saturday's birthday party hosted by Nollywood star, Funke Akindele-Bello.

The state Attorney-General, Mr Moyosore Onigbanjo (SAN), said on Monday that they would be prosecuted for flouting social distancing regulation of the state.

He disclosed this in an interview with the News Agency of Nigeria (NAN) shortly after an Ikeja chief magistrates' court convicted and sentenced Akindele-Bello and her husband for flouting the regulation.

Aje-Afunwa also imposed N100,000 fine on each of them, directing that they should be isolated for 14 days.

The attorney-general said that efforts were being intensified to arrest all those who attended the party held at Amen Estate in Ibeju-Lekki, Lagos.

According to him, all the attendees will be made to face the full wrath of the law.

"Once they are apprehended, they will face charges.

"They pleaded guilty and the court has sentenced them to pay a fine of N100, 000 each, to observe community service for 14 days and to be kept in isolation in a place to be decided by the Lagos State Ministry of Health," he said.

Onigbajo noted that the movement restriction was put in place to protect the lives of the residents.

"Everybody is urged to familiarise themselves with this law and to comply with it; otherwise, the long arm of government will reach out to them sooner than later.

"This sentence should serve as a deterrent to everybody, nobody is bigger than the law," he told NAN.

Aje-Afunwa while sentencing the couple had ordered that they should provide the personal details of the attendees of the party.

"Each defendant shall provide the names, addresses and GSM numbers of every person who attended the party within 24 hours," she said.

NAN reports that Akindele was arrested by the police on April 5 for flouting the social distancing regulation of the Lagos State Government.

The actress had on April 4 hosted many people including Azeez Fashola (alias Naira Marley) to her husband's 43rd birthday party at their residence located at Amen Estate, Eleko Beach Road, Ibeju-Lekki, Lagos.

Videos of the party were posted and circulated on social media platforms.

According to the police, efforts are ongoing to arrest other persons featured in the video. (NAN) 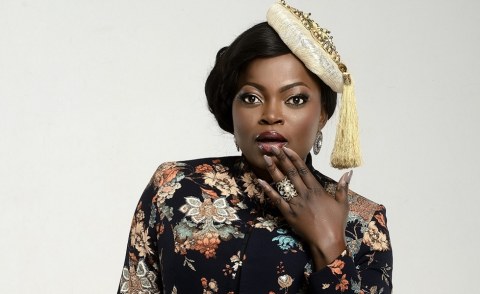 Nigerian Musician Naira Marley Defies Ban, Holds Concert in Abuja
Tagged:
Copyright © 2020 Daily Trust. All rights reserved. Distributed by AllAfrica Global Media (allAfrica.com). To contact the copyright holder directly for corrections — or for permission to republish or make other authorized use of this material, click here.