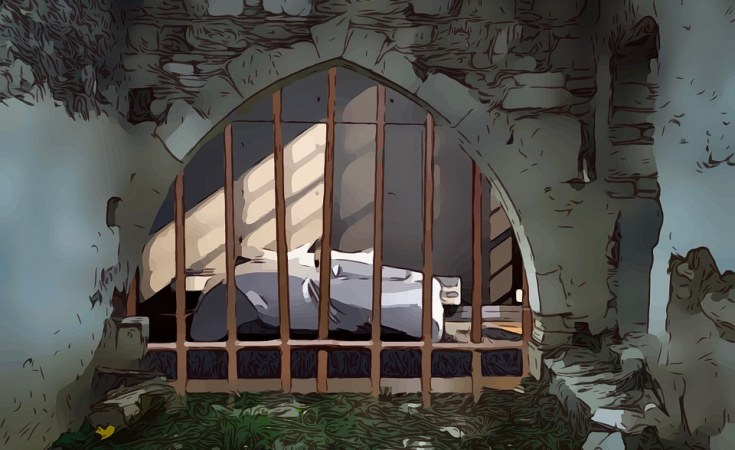 Chad's former dictator Hissene Habre has been granted a two months reprieve from his life sentence by a judge in Senegal, where he was convicted of crimes against humanity.

His lawyer reportedly requested the humanitarian leave because he is in his 70's, and the elderly are urged to show extreme caution to avoid infection.

The judge said Senegal authorities are using the Cap Manuel prison in Dakar to hold new inmates in solitary confinement while in coronavirus quarantine, in order to avoid any potential spreading of the virus.

Habre will spend his 60 day leave at his home in Quakam, a district of Dakar.

The French News Agency (AFP) said an association of victims of his regime criticized the decision to release the former Chadian leader, arguing "the health crisis should not be used as an excuse for the early release of Hissene Habre."

So far, Senegal has recorded 226 confirmed cases of the coronavirus and two people have died. 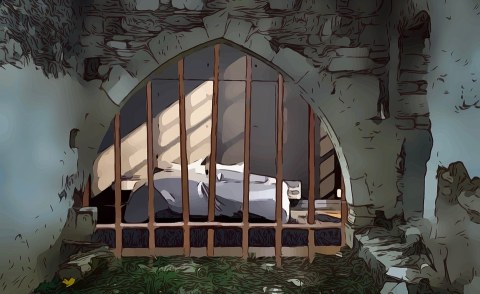 Mozambique Faces More Hurdles in Fight Against Spread of COVID-19
Tagged:
Copyright © 2020 Voice of America. All rights reserved. Distributed by AllAfrica Global Media (allAfrica.com). To contact the copyright holder directly for corrections — or for permission to republish or make other authorized use of this material, click here.