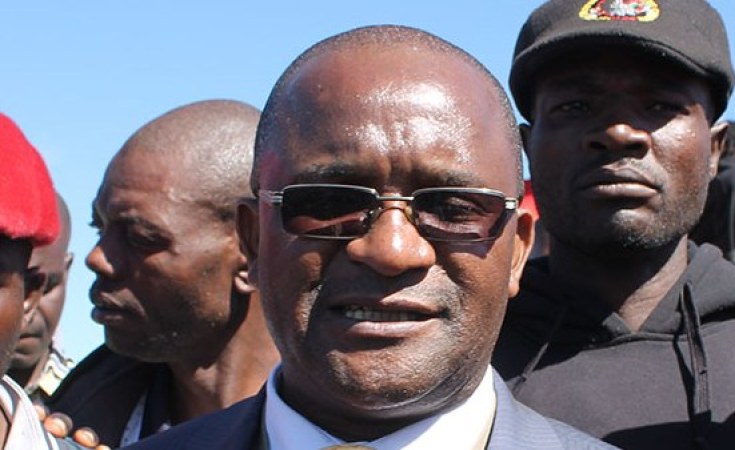 Douglas Mwonzora and Morgen Komichi cannot claim to be the leaders of the MDC-T as their terms of office expired in November 2019, MDC Alliance vice president Welshman Ncube has claimed.

Senior MDC officials have been at each other's throats as they seek to gain control of the party.

This follows a Supreme Court ruling last week that Nelson Chamisa was not the legitimate president of the main opposition.

Mwonzora and Komichi are adamant they are now in charge of the embattled party in their respective positions of secretary general and national chairperson.

However, Ncube disputed this alerting the two officials that their term of office ended in November 2019 and they could no longer lay claim to be leaders of the party.

"In terms of the MDC-T constitution an Extraordinary Congress elects a President to complete the uncompleted term of the deceased President," Ncube said.

"The problem though is that (the late) President (Morgan) Tsvangirai's term expired on 1 November last year.

"So what will be the term of office of the President the Supreme Court has ordered them to elect within the next three months now that President Tsvangirai's term long expired already," Ncube said.

"Komichi and Mwonzora's own terms of office expired on 1 November 2019. So what will happen to their expired terms of office? The MDC-T Constitution has no provision for the election of any other office bearer other than the President at an Extraordinary Congress."

Ncube is now vice president in the MDC Alliance that is led by Chamisa, but the continued existence of that party is also being disputed by Komichi and Mwonzora.