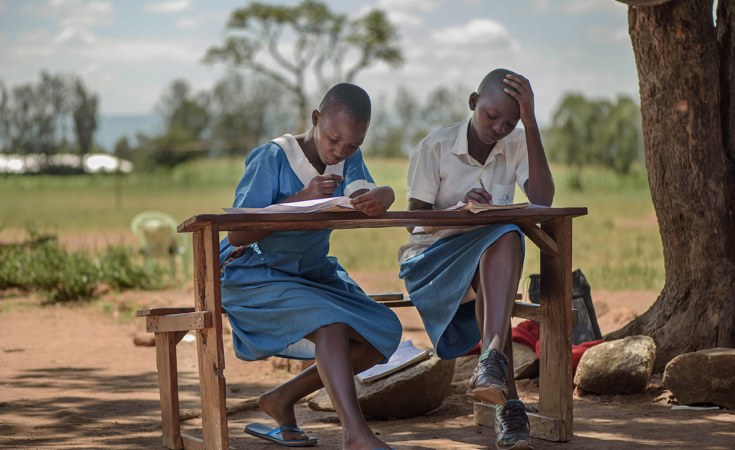 Thousands of pregnant girls will attend school in Tanzania as part of a $500-million World Bank loan which had been delayed for years due to the country's ban on expectant students.

Tanzania's education minister Joyce Ndalichako said the loan aimed to improve access to and the quality of secondary education for all Tanzanian students - without bias.

"The target is to reach more than 6.5 million secondary school students across the country, without discrimination and shall include girls who drop out of school for various reasons, including pregnancy," said the statement.

"The government is committed to ensure that they continue with their education as prescribed in the project."

Government officials were not immediately available to confirm whether the policy would extend to students who were not part of the World Bank initiative, but women's rights groups said they were cautiously optimistic.

Tanzania has one of the world's highest teen pregnancy rates. About 27% of girls aged 15 to 19 are pregnant, the United Nations says, amid widespread sexual violence and poverty, which forces girls to exchange sex for school fees, food and shelter.

About 5,500 pregnant girls drop out of school each year in Tanzania, the World Bank said on its website. The project will enable them to attend alternative education centres to sit their exams and later return to state schools, it said.

President John Magufuli drew criticism from activists and donors in 2017 when he voiced support for a ban on pregnant girls and teenage mothers in state schools, which dates back to 1961, describing their behaviour as "immoral".

The World Bank froze $1.7 billion in loans to Tanzania in 2018 after both the pregnant student ban and a law making it illegal to question official statistics. It started releasing funds again to the country last September.

Women's rights groups called on authorities to officially revoke the ban, which had locked thousands of girls out of education for life, and ensure all schools gave access to pregnant teens and young mothers.

"It is the first time the government of Tanzania has publicly announced in an official state document that it will include pregnant girls in secondary school education," said Judy Gitau, regional coordinator for Equality Now Africa.

"We are cautiously optimistic and will continue to hold the government of Tanzania to account to put in place a clear re-entry policy for the pregnant school girls already out of school and those to come."

(Reporting by Nita Bhalla @nitabhalla, Editing by Katy Migiro. The Thomson Reuters Foundation is the charitable arm of Thomson Reuters, and covers the lives of people around the world who struggle to live freely or fairly. Visit http://news.trust.org)

Govt Buckles Under Pressure and Allows Learning for Teen Mothers 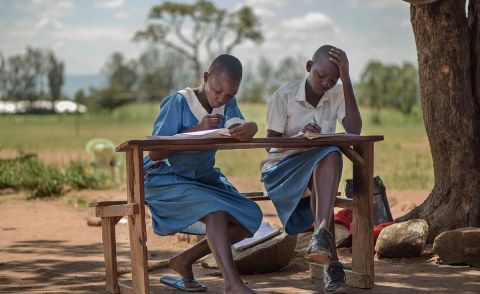 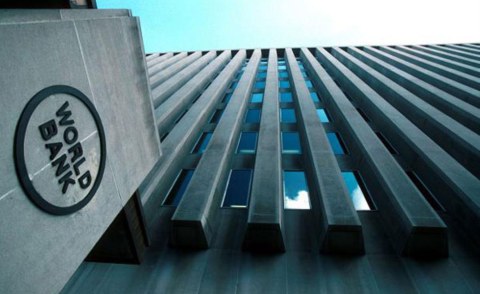 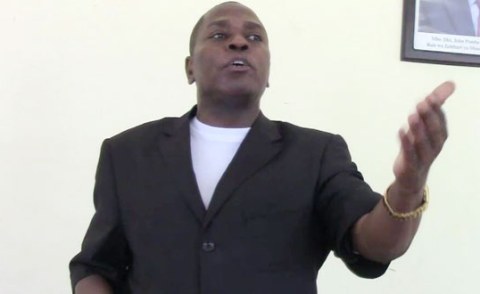 Tanzanian Official Orders Arrest of 55 Pregnant Schoolgirls
Tagged:
Copyright © 2020 Thomson Reuters Foundation. All rights reserved. Distributed by AllAfrica Global Media (allAfrica.com). To contact the copyright holder directly for corrections — or for permission to republish or make other authorized use of this material, click here.