Sudan to Return Remains of Officers Executed by Bashir Regime 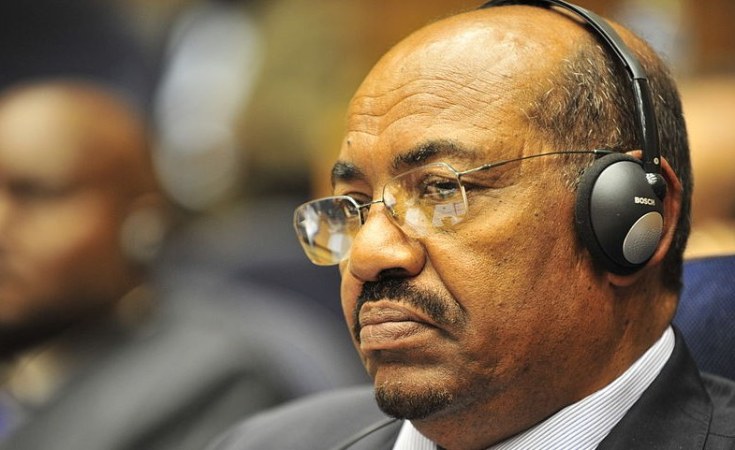 Khartoum — The Sudanese military says the remains of 28 officers who were executed three decades ago will be returned to their families. The men were arrested in April 1990 and accused of taking part in a coup plot against then-President Omar al-Bashir. Families of the executed officers now want to see Bashir and his aides face justice.

Abbas Ghalib was an army colonel when he and 37 other military officers were placed under arrest in 1990.

Ghalib, however, was one of only 10 officers who escaped the death penalty.

Ghalib says he remembers seeing his fellow officers put on trial in Khartoum.

The executions took place less than a year after Bashir took power in a 1989 military coup. They were intended to eliminate those who opposed Bashir and his Islamist  government.

Last week, the public prosecutor charged Bashir and a group of his aides with undermining Sudan’s constitutional order through the 1989 coup.

That was welcome news to Khartoum resident Mohamed Bashir, the son of one of the officers executed. When his father, Lieutenant Colonel Bashir Abu Deek, was put to death, Mohamed was only four years old.

He has maintained a dream of achieving justice for his father ever since.

Colonel Ghalib was spared death only through luck and pressure by the military to stop the executions. In the end, he spent three years in prison.

Ghalib says he supports efforts to hold Bashir accountable for his crimes and to turn Sudan into a viable democracy.

Ghalib says their main goal was to restore democracy, legitimacy for the exited political parties and finding a constitutional draft determining the democratic governance structures in Sudan in addition to establishing a politically unbiased army, along with police and other forces.

Last month, the military announced it will upgrade the ranks of the executed officers to restore their honor.

But that is just a first step for Ghalib and the families of the executed officers. They want the officers’ bodies returned for a proper burial, and for the executioners to face trial.

Negotiations Between Government and Revolutionary Front Extended to May

Anti-Climactic Anniversary for Sudan's Popular Uprising
Tagged:
Copyright © 2020 Voice of America. All rights reserved. Distributed by AllAfrica Global Media (allAfrica.com). To contact the copyright holder directly for corrections — or for permission to republish or make other authorized use of this material, click here.