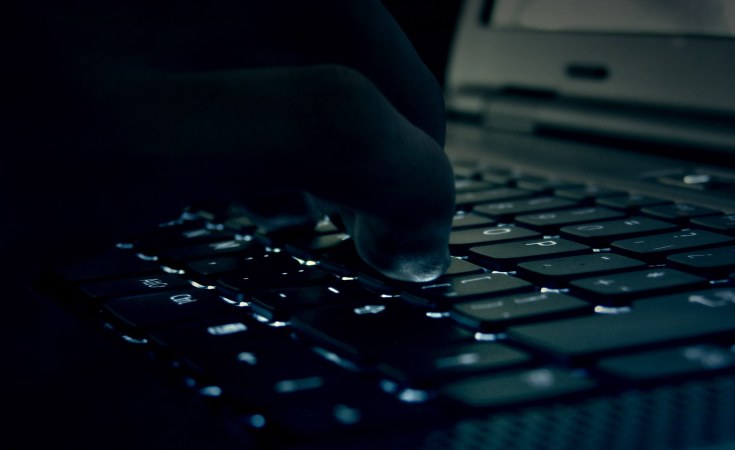 Education executive director Sanet Steenkamp yesterday said schools will reopen on 20 April, but pupils will not be attending classes.

Instead, she said, the ministry is considering offering classes through e-learning so pupils do not lose out on vital schoolwork.

Steenkamp was speaking at the COVID-19 information centre at the Khomas regional office in Windhoek.

Her statement comes after education minister Anna Nghipondoka announced on national television (NBC) last week schools will reopen on 20 April - despite the fact that the country has 16 confirmed cases of COVID-19.

Schools closed on 16 March after Namibia recorded its first two cases of the disease.

Prior to that, President Hage Geingob announced a state of emergency banning public gatherings of more than 50 people aimed at curbing the spread of the new coronavirus that is slowly becoming the second biggest pandemic of the 21st century.

"When we say schools will open on 20 April, we mean no pupil will physically return to school. We mean no teacher would return to the actual building. No parent would have to take his or her child to school. No taxi would ferry a child to school," said Steenkamp.

"We are looking at making use of visual and online education, as well as how to teach children offline. We are faced with challenges - there are those with access and those without access to internet and computers," Steenkamp said.

"We will continue to monitor progress. We are building a boat and we do not have all the answers yet. The worst-case scenario is cancelling this academic year," she said.

He said learning is a social activity for pupils and will keep them out of trouble.

According to him, the institution currently broadcasts about 2 000 lessons through radio, and this could also be done via vernacular radio stations.

He said teaching through the internet is vital right now as "we cannot rely on print".

Patience Musua, acting secretary general of the Namibia National Students Organisation (Nanso), said they are considering pupils who are dependent on the school feeding programme.

"We are engaging principals to identify vulnerable families. We can act as a network between pupils and the ministry," said Masua.

She said they are also preparing a package for pupils between Grades 1 and 3.

She said case number 15 is a teacher, who had contact with a friend based in South Africa. The friend has returned to South Africa and is reportedly stable. The teacher and his family are in isolation.

"The other case is a health worker, who is suspected to have had a lot of contact with various people, whom the ministry is now busy tracing," said the minister.

Kandume said not all households have access to the internet to enable children to do e-learing as has been proposed.

"Not all families have a member who studied at tertiary institutions and are computer literate to help these children, some who live with elderly people," Kandume said.

He suggested that the Namibian National Students Organisation (Nanso) deploys volunteers nationwide to assist pupils at home with corporate entities giving such volunteers incentives since companies have funds reserved for social responsibilities.

Kandume said his party was also concerned that the performance of the pupils, which was already poor before COVID-19, would deteriorate further and urged the government to listen to opposition parties.

All Peoples' Party secretary general Vincent Kanyetu said online learning will not work as the country was grappling with classroom and furniture shortages.

"Our behaviour will change the moment it hits us heavily. We should not send teachers to go back to schools as they are human beings too. It is not only an issue of pupils' education but also the health of teachers," Kanyetu emphasised.

He said e-learning will not be possible as about 85% of pupils do not have access to devices.

The national coordinator of the Namibia Economic Freedom Fighters, Kalimbo Iipumbu, also said it was premature to reopen schools.

Iipumbu said his party will support the reopening of schools if there are proper mechanisms in place to curb the spread of COVID-19.

He added that it was impossible to teach children online as most households do not have access to the internet.

Swanu youth league secretary-general Rikuvera Kauapirura said the government has to think about the plight pupils living in villages who do not have electricity before introducing some of these measures.

"For some pupils, schools are the only place where they see technology. We still don't know how long this pandemic will last," Kauapirura said.

"Our passing rate in schools is low as it stands, and we cannot afford to see more pupils failing to proceed to their next grades or simply dropping out because of a system they are not accustomed to," Hengari warned.