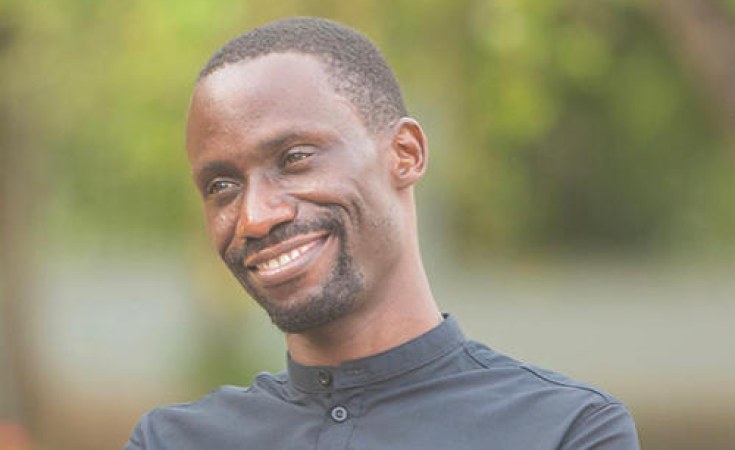 THE Kisutu Resident Magistrate’s Court today convicted JamiiForum co-founder Maxence Mello of obstructing investigations by the police in relation to some details posted in his social media involving OilCom Company.Principal Resident Magistrate Thomas Simba sentenced him to either pay 3m/- fine or go to jail for one year in default of paying the fine.

The Magistrate took into consideration of evidence given by four prosecution witnesses, who proved the case beyond reasonable doubt.The Magistrate, however, set free Micke William Mushi a co-accused, having the prosecution failed to produce sufficient evidence against him. 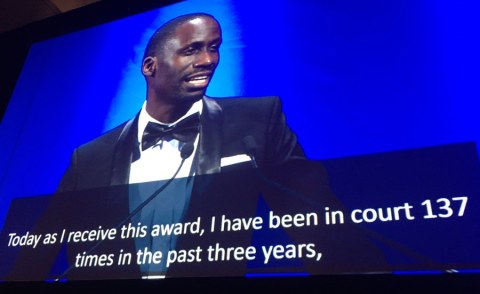