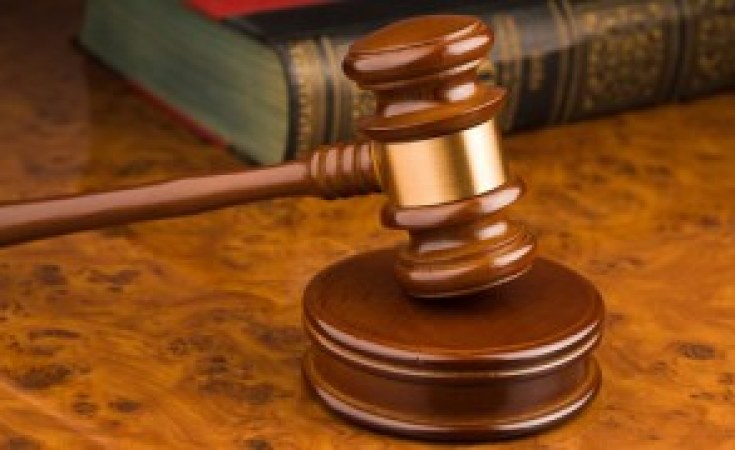 Three weeks ago, Supreme Court issued a statement that severely restricted court activities in the country, as a precaution in the wake of the fast spreading new coronavirus (COVID-19).

On Thursday, April 9, the judiciary of Rwanda launched the preliminary hearings of specific urgent cases on criminal matters with the aid of a video conference facilities.

According to Judiciary Spokesperson, Harrison Mutabazi, they decided to use technology to hear urgent cases due to the overcrowding of holding facilities that are operated by Rwanda Investigations Bureau (RIB).

Despite the fact that prosecution decided to release over 1,000 detainees in different RIB stations, many suspected offenders continued to be brought while others did not qualify for the release due to the nature of their charges.

"We have done it today in Gasabo, Kicukiro is next and we hope to continue in other provinces though Kigali is the one with the highest number of detainees in their cells," said Mutabazi.

For the trial, the judges and prosecutors sat at Supreme Court where the video-link facility is located while the suspects were at Remera-based Kigali Metropolitan Police Headquarters.

According to Mutabazi, the process went on smoothly adding that they are looking at running concurrently, adding that they have other paired facilities that could run between Kicukiro RIB Station and the newly built Nyamirambo Commercial High Court.

"At the moment we are looking at preliminary hearings to ensure the cells are decongested by ether sending suspects on remand or granting them bail and after we finish this while the lockdown is still underway, we can think about substantive trials," he said.

He added that similar initiatives will also eventually go to upcountry jurisdictions.

"We started in Kigali, specifically at the two stations of Remera and Kicukiro because they are the ones that are most congested.

The physical court proceedings were affected by the fear to spread the coronavirus in the country and the initial statement suspending hearings was issued on March 15 at the same time government suspended schools, religious congregations and other activities that brought together many people.

The coronavirus has since been diagnosed in 110 people in Rwanda, of which seven have since been treated and discharged after making full recovery.