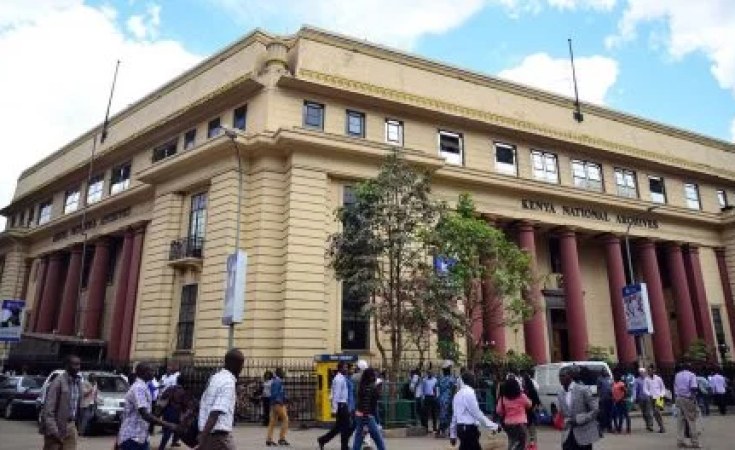 The National Police College in Kiganjo, Nyeri County, has been closed indefinitely as a trainee has positive for the coronavirus.

Officers who were at the college have been ordered to self-quarantine for 14 days.

There are fears that the Covid-19 disease may have spread in the service.

In a circular seen by the Nation, regional police bosses were asked to pick up officers undergoing advanced training on Tuesday.

According to the circular signed by Mr Mathias Pombo on behalf of the college commandant, the regional chiefs were expected to provide transport for the trainees.

The officer in question was taken for testing after showing flu-like symptoms.

Though the college has remained tight-lipped on the matter, several officers are reported to have fallen ill after arriving at their stations.

Siaya, Marsabit and Narok are some of the regions affected.

The officers in police reports seen by the Nation say they developed flu-like symptoms while still at the college.

The latest signal from Narok South Sub-county police stations shows that an officer who recently underwent a standardisation course tested positive for Covid-19.

Three other officers who also attended the course were asked to self-quarantine for two weeks.

"It has now been directed that officers who came from the same institution recently be put under quarantine," the signal to the regional bosses reads.

"They should not mix with the other officers. Ensure this directive is adhered to."

Concerns have since emerged over a possible spread among law enforcers as the directive required those at the college to return to their mother stations and resume duty.