Tanzania: The 1970 Rainfall Records Were Broken in 2019 Says Tma 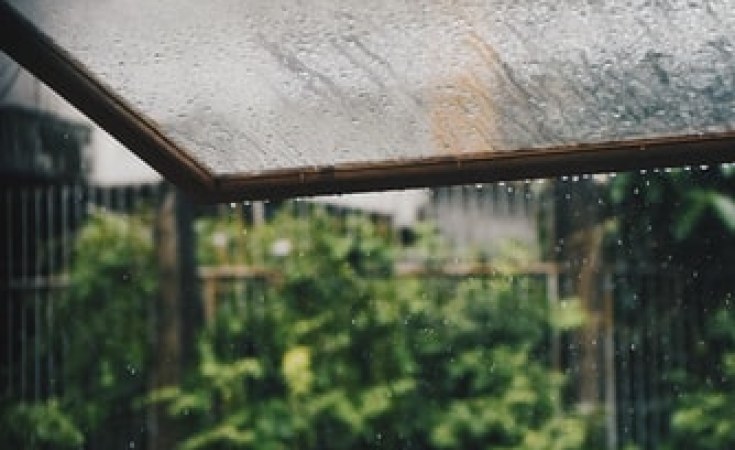 Dar es Salaam — The Tanzania Meteorological Authority (TMA) has said 2019 received the highest rainfall ever since 1970.

The statement was made at the official launch of the status of Tanzania climate for 2019.

TMA director general Ms Agnes Kijazi said since 1970, the country had not recorded such a high amount of rainfall like what was recorded in 2019.

Moreover, the report highlighted an increase in temperature during the night and more warming during daytime over the past two decades since 1995.

The country annual mean temperature was 23.8°C which is 0.8°C warmer than long-term average. This warming in 2019 is ranked the fourth highest on record since 1970.

1985 polls and the Maalim Seif factor in Zanzibar elections

Covid-19: Sh6bn worth of donations handed to Premier

Ms Kijazi said March and April 2019 were the warmest months of the year with country mean temperature higher than long term average by 1.1°C and 1.6°C respectively.

On the case of extreme rainfall events, she said since 1970 there were thirteen (13) events of above normal rainfall events with 2003 being the driest year.

She urged stakeholders from various sectors to act upon and use the information available in the report for socio-economic benefits of various sectors such as agriculture, construction and industrialization.

Earlier while giving general overview of the occasion, Dr. Ladislaus Chang'a, Director of Research and Applied Meteorology said the statement on the status of Tanzania climate provides information on the current status of climate, extreme climatic events and their associated impacts with the goal of enhancing awareness and understanding of climate variability and climate change among stakeholders.

"The current statement provides analysis of weather and climate events that occurred over different parts of the country by placing them into historical perspectives," he said.