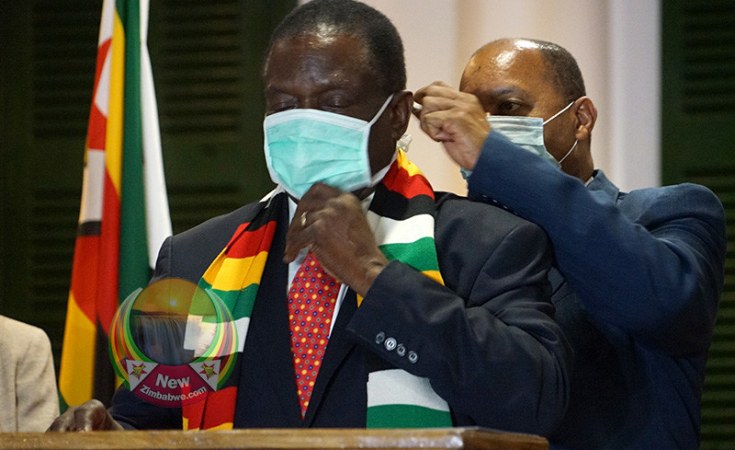 Zvishavane — Some illegal money changers in the small Midlands town are back onto the streets in defiance of government's nationwide 21-day lockdown to prevent the spread of coronavirus.

The national lockdown declared by President Emmerson Mnangagwa over a week ago entered Day 12 on Friday.

While the majority of citizens have heeded the lockdown order as confirmed by President Mnangagwa recently, some illegal money changers have shown defiance and have invaded the streets to continue with their business.

They come into the mining town's CBD pretending to be visiting supermarkets to purchase some basic groceries and start operating from their cars.

The national lockdown started strongly with residents complying but the dealers, among some citizens, are increasingly violating the order.

"We have seen the trend for the past two days and it shows that the money changers are now back in the streets," said a resident.

Zvishavane legislator Dumezweni Mawite said the apparent lockdown defiance by illegal moneychangers in Zvishavane Central was cause for concern.

He said he was going to raise the issue during the Covid-19 District Taskforce so as to arrest the situation.

"I am equally concerned with the turn of events and what the illegal money changers are doing," Mawite said.

"I am going to approach the District Taskforce about the situation."

Most residents in Zvishavane have however headed the President's call to minimise movement.

More than 2 000 people have since been arrested in the country for contravening the regulations of the 21 day lockdown. 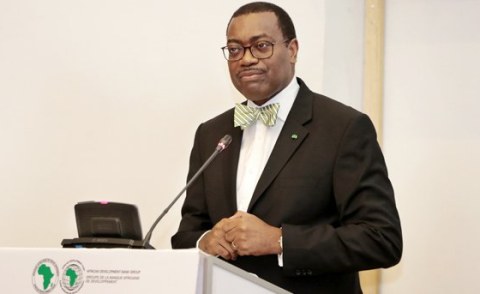 Watchdogs Accuse Zimbabwe Govt of Partisan Food Aid Distribution
Tagged:
Copyright © 2020 New Zimbabwe. All rights reserved. Distributed by AllAfrica Global Media (allAfrica.com). To contact the copyright holder directly for corrections — or for permission to republish or make other authorized use of this material, click here.