Africa: More Trouble for Kenyans in China As Restaurants Ordered Not to Serve Blacks 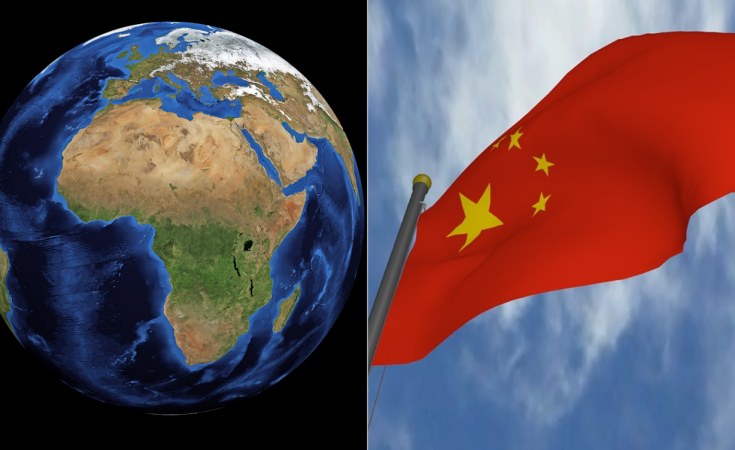 Africans have become targets of suspicion, distrust and racism in China and now authorities have ordered bars and restaurants not to serve clients who appear to be of African origin.

This comes after China reported on Saturday a rise in new coronavirus cases, as authorities try to deal with a second wave of infections, particularly from imported and asymptomatic cases, as limits on cities and travel are lifted.

The US consulate in Guangzhou city advised African-Americans or those who feel they might be suspected of contact with nationals of African origin to avoid the city.

The rise in cases from abroad has spurred authorities in the southern city of Guangzhou to step up scrutiny of foreigners, ordering bars and restaurants not to serve clients who appear to be of African origin, the city's US consulate said.

"Anyone with 'African contacts' faces mandatory virus tests followed by quarantine, regardless of recent travel history or previous isolation," the statement said.

According to authorities, Guangzhou had confirmed 114 imported coronavirus cases as of Thursday, 16 of which were Africans. The rest were returning Chinese nationals.

Other Africans among them Kenyans, have said they have been subject to mass Covid-19 testing even though many had not left China recently, and placed under arbitrary quarantine at home or in hotels.

China has also banned foreign nationals from entering the country and many travellers are being sent into 14-day quarantines either in their own accommodation or at centralised facilities.

The infections in Guangzhou have sparked a torrent of abuse online, with many Chinese Internet users posting racist comments and calling for all Africans to be deported.

On Thursday afternoon, Chinese Foreign Ministry spokesman Zhao Lijia said that since the beginning of the coronavirus outbreak, China and African countries have supported each other and have fought against the virus jointly.

"I would like to emphasize that the Chinese government treats all foreigners in China equally, opposes any differentiated practices targeted at specific groups of people, and has zero tolerance for discriminatory words and actions," Lijia said.

Earlier this week, images began circulating online of rows of Africans sleeping on the streets of Guangzhou, beside their luggage, having either been evicted from their apartments or been turned away from hotels. Other videos showed police harassing Africans on the street.

On Friday, as Kenya protested to Beijing about the mistreatment of Kenyans, the Chinese Ambassador to Kenya, Wu Peng revealed that Kenyans were mistreated as a result of them not maintaining social distance.

Kenyans living in China spoke of long nights in the cold, racial discrimination in shopping malls and retail outlets and attacks on public transport in the aftermath of the coronavirus outbreak, which originated in the Asian country.

Kenya's Ministry of Foreign Affairs on Friday said it was aware that China was imposing new rules to curb Covid-19, including mass testing people.

"Unfortunately, these measures have in some instances precipitated unfair responses against foreigners, particularly those of African origin," it said.

Mr William Zhuo, chairman of the Kenya Chinese Chamber of Commerce, told the Saturday Nation that "as a member of the Chinese community living in Kenya", he is "concerned and saddened" by reports of the harassment of Kenyans.

While the pandemic continues to worsen in many other parts of the world, with the global death toll surpassing 100,000, the quarantine measures have appeared to pay off in Wuhan and other parts of China.

Its officially reported number of deaths and overall infections have plummeted in recent weeks. 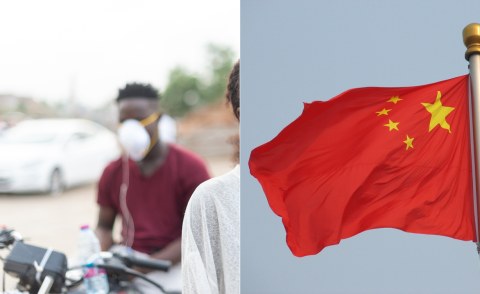 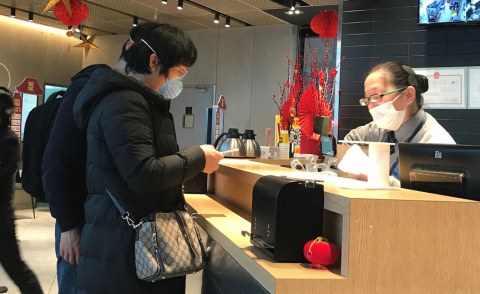 Bobi Wine Offers to Rescue Africans 'Mistreated' in China
Tagged:
Copyright © 2020 Nairobi News. All rights reserved. Distributed by AllAfrica Global Media (allAfrica.com). To contact the copyright holder directly for corrections — or for permission to republish or make other authorized use of this material, click here.