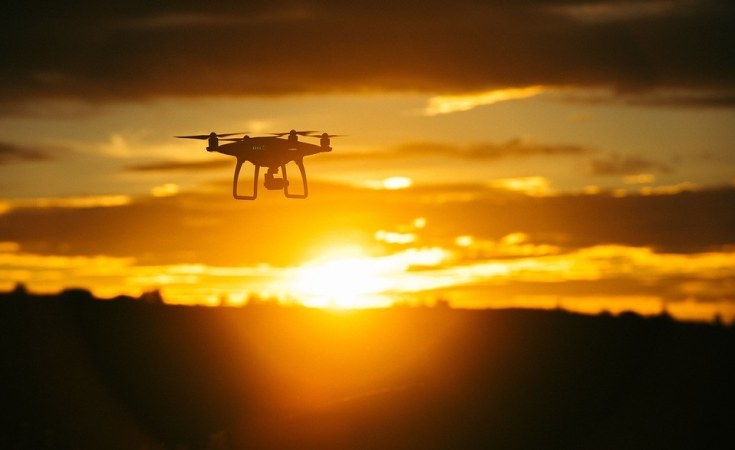 Rwanda National Police (RNP) on Sunday, April 12 announced the usage of drones to further raise awareness of the coronavirus pandemic in local communities.

"We have added drones to our methods of raising awareness about COVID-19," reads part of the announcement on Twitter.

The development comes after the country records a total of 120 cases, of whom 18 have recovered and discharged.

However, the police announcement also cautioned the public to avoid gathering in large groups where drones will be delivering messages.

"Do not leave your home to view the drones, do not gather in large groups when drones deliver messages" reads part of the tweet.

Other measures taken to strengthen the fight against the pandemic spread, include social distancing, which was enforced through the country's lockdown since March 15.

The lockdown which was also extended on March 21 is expected to run through April 19.

The country also closed all of its borders and suspended passenger's flights only keeping cargo transportation operational.

Only cargo and returning nationals and legal residents are being allowed into the country, but the latter must undergo a mandatory 14-day quarantine before they are allowed back into communities. 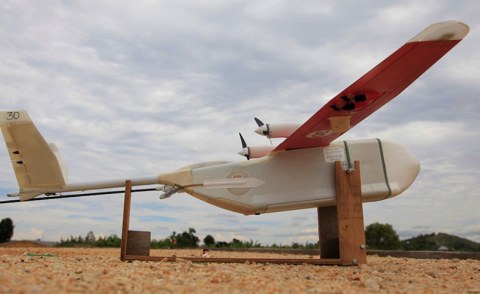 Rwanda's Medical Drone Delivery System Wins Global Award
Tagged:
Copyright © 2020 The New Times. All rights reserved. Distributed by AllAfrica Global Media (allAfrica.com). To contact the copyright holder directly for corrections — or for permission to republish or make other authorized use of this material, click here.