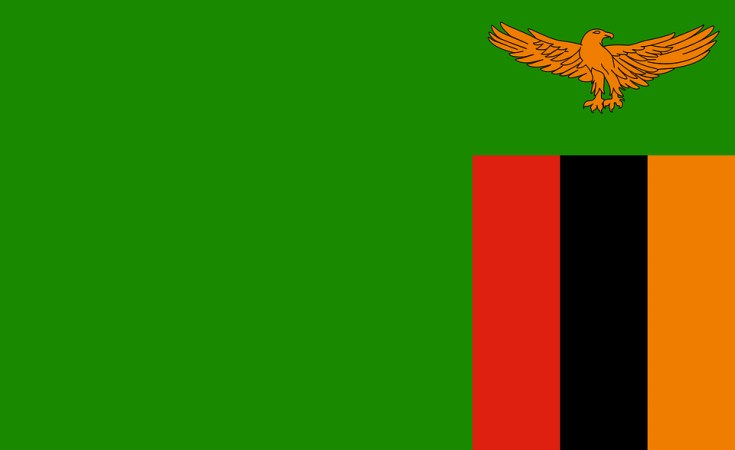 The Nation (Nairobi)
By Michael Chawe

Zambia will release all foreign nationals with misdemeanours from its jails and send them back to their home countries due to Covid-19 fears.

The country's Home Affairs Minister Stephen Kampyongo told state TV that all foreign nationals in detention facing misdemeanour immigration offences must be removed and sent back to their countries of origin.

The move is meant to reduce overcrowding in detention facilities, he said.

"For foreign nationals who have exhausted their days and are unable to travel to their countries due to suspension of flights, (they are) to quickly visit the Immigration offices and regularise their stay in Zambia," he was quoted as saying.

It was unclear how many foreigners would be released.

The second death was a 58-year-old man who was hypertensive, got a cardiac attack and was treated in the country's largest referral hospital but succumbed.

After over a five-day lull with no new cases, the Minister of Health Chitalu Chilufya has warned against complacency in fighting the disease.

The southern African nation of 17 million people is seeking to start testing of all patients presenting flu symptoms effective Monday.