Malawi: Nurses Call Off Strike Action - Malawi Govt Given Up to April 17 to Resolve Grievances 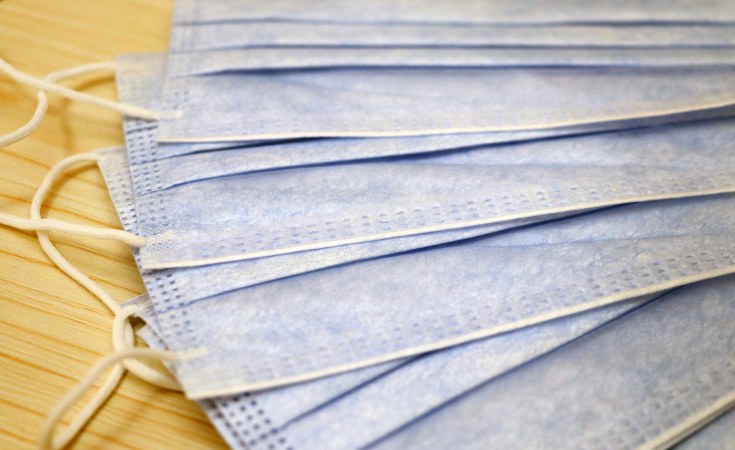 National Organisation of Nurses and Midwives of Malawi (Nonm) has asked its members to proceed to work normally after assurances by the government to resolve their grievances which include lack of protective equipment and welfare in the wake of coronavirus (COVID-19).

The nurses have also demanded the government to give them a risk allowance of 70 percent of their basic salary, just like doctors.

But Nonm president Shout Simeza has said in a statement made available to Nyasa Times that the strike which started on Saturday has been called off because the Ministry of Health has started responding to the nurses' grievances.

"After extensive consultations, it was resolved that the withdraw of ourselves be suspended pending conclusion of the process," reads the statement in part.

Some of the responses include the ministry submitting proposals for new risk allowances rate to the Treasury whose approvals are expected this week.

Minister of Health, Mhango, who is chairing a Special Cabinet Committee on COVID-19, has said government has provided the necessary equipment for protection of health workers in many health facilities.

On risk allowance, the minister said President Peter Mutharika himself "made it very clear that allowances should be adjusted upwards to motivate them."

The doctors also asked government to recruit additional 168 medical doctors, saying they are forced to work for 60 hours per week, instead of the recommended 42.5 hours due to huge workload.

However, Simeza said Nonm has set April 17 2020 as the deadline for government to resolve all the outstanding issues.

"I wish to put it on record that the withdraw has not been called off but merely suspended as the authorities work on the commitment," Simeza said in the statement.

Medics fear the risk of contagion of frontline health workers in the virus pandemic due to lack of protective gear. 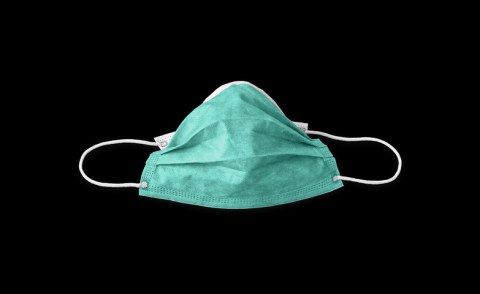 Latest COVID-19 Statistics from African Countries
Tagged:
Copyright © 2020 Nyasa Times. All rights reserved. Distributed by AllAfrica Global Media (allAfrica.com). To contact the copyright holder directly for corrections — or for permission to republish or make other authorized use of this material, click here.